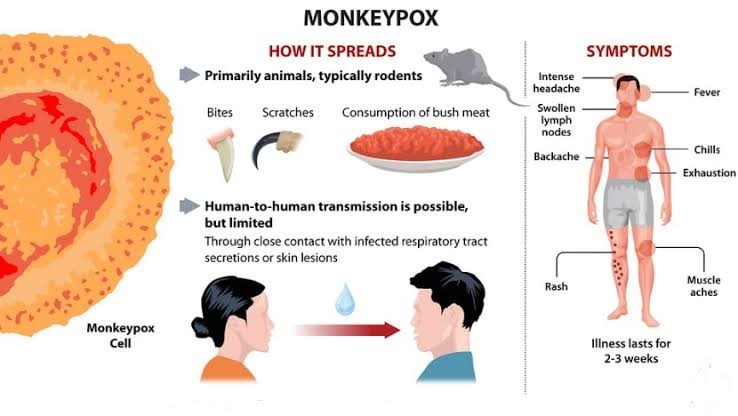 Directions: UPSC may ask about monkeypox and smallpox and virus involved etc

Q. What are the research and developmental achievements in applied biotechnology? How will these achievements help to uplift the poorer sections of the society?(UPSC 2021)

Which of the following is a viral disease?