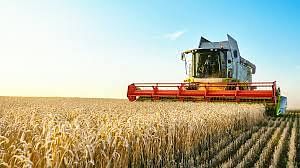 Bhopal(Madhya Pradesh): Madhya Pradesh has been awarded for best work in  agriculture infrastructure for the year 2022.

As many as 272 districts in the country were identified for drug free India campaign by the Union Ministry of Social Justice and Empowerment. The campaign was launched in selected 15 districts of Madhya Pradesh namely Rewa, Jabalpur, Bhopal, Chhindwara, Gwalior, Neemuch, Indore, Ujjain, Datia, Narmadapuram, Mandsaur, Narsinghpur, Ratlam, Sagar and Satna.

Madhya Pradesh in state and Datia were given this award after selecting the winners on the basis of the assessment of the work done for de-addiction in the states and districts.