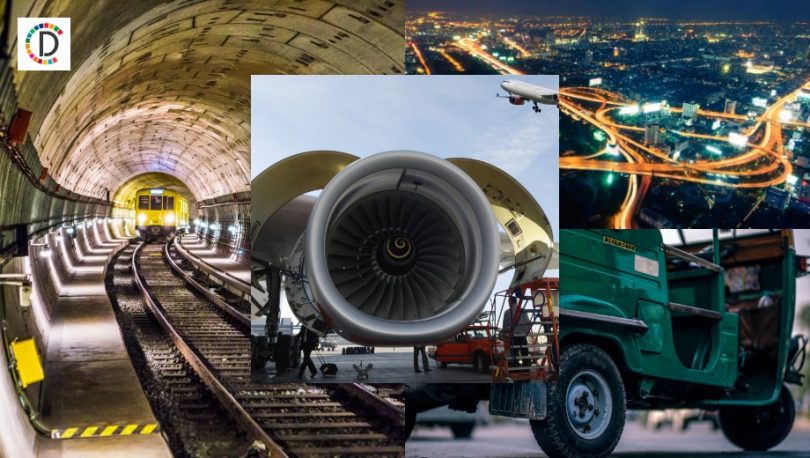 Three men walking on railway tracks were killed when they were hit by a moving train in Madhya Pradesh’s Sagar, police said on Monday. The incident occurred on Sunday evening on the railway track between Nariaoli and Sagar railway stations, said Motinagar police station in-charge Gaurav Tiwari. Prima facie, the three men were walking on the railway tracks when they were hit by Hirakund Express coming towards Sagar, he said. They are identified as Dharmendra Yadav (26), Sanju Ghoshi (30) and Rajkumar Yadav (28), he said. Police registered a case and further investigation is underway.