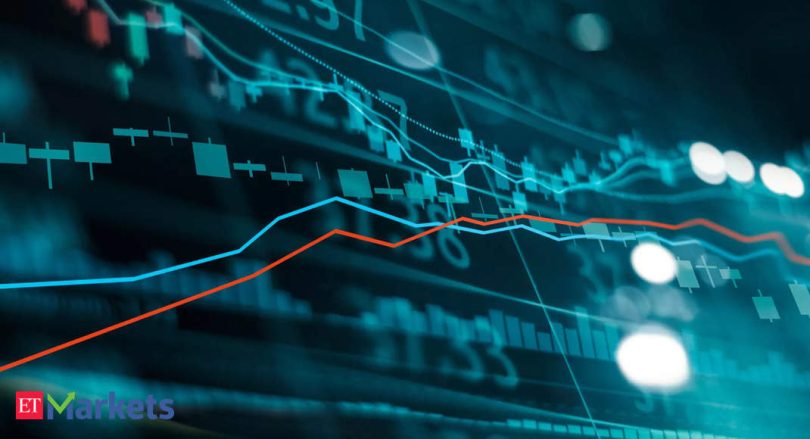 Indian market closed in the green for the second day in a row on Tuesday. The S&P BSE Sensex rallied more than 900 points while Nifty50 rose nearly 300 points.

Stocks that were in focus on Tuesday included

Here’s what Pravesh Gaur, Sr. Technical Analyst, recommends investors should do with these stocks when the market resumes trading today:


EID Parry: Target Rs 550
The counter is coming out of a long consolidation with strong volume. The overall structure is bullish as it trades above its all-important moving averages.

The pattern suggests an immediate target of Rs 550, while it has the potential to move up to Rs 600 level. On the downside, Rs 469 will act as an immediate support level.

GSFC: Target Rs 150-160
The counter is in a classical uptrend on the weekly chart. In Tuesday’s trading session, the stock has taken support from its last breakout level of around Rs 113. The structure of the counter also looks lucrative.

The pattern suggests an immediate target of Rs 150-160, while it has the potential to move further. On the downside, Rs 114 will act as an immediate support level.

MRPL: Rs 75 likely to act as support
The primary structure of the counter is continuously following the uptrend. The stock is now trading below all its moving averages which is a negative sign for the counter.

However, most of the momentum indicators are oversold and Rs 75 is a sacrosanct support level where we can expect a buying interest. On the upside, Rs 90 will act as an immediate resistance zone.