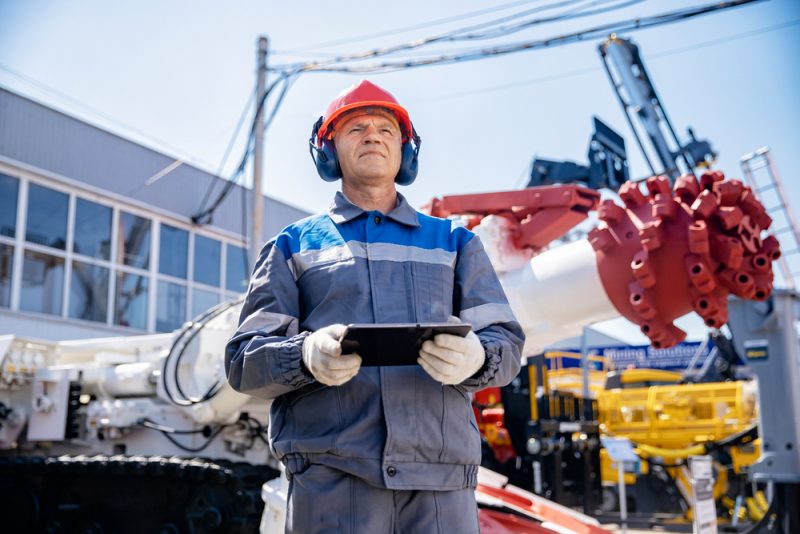 MTN is building private 5G networks for 14 companies in the mining and ports sectors in South Africa, reports the Sunday Times.

These networks will provide the firms with guaranteed coverage and capacity for their operations.

“We are far ahead of many in terms of private network on the 5G side. We see this as a huge growth area,” Molapisi stated.

“It’s connectivity first; then we put [on] layers of other services. Any form of communication will be deployed. Globally, companies are moving aggressively into this,” Molapisi explained.

5G’s high capacity and low-latency capabilities have long been punted for use in Internet-of-Things (IoT) applications in smart mines and factories.

One specific use-case is for accurate and safe remote controlling of excavating vehicles at mines in areas that are too dangerous for humans.

5G has also been used to support connectivity in ports worldwide.

Given the history of problems and shipping delays at Transnet’s port operations, such solutions might quickly translate into real-world benefits for South Africa’s economy.

Ericsson — a major player in 5G technology — recently said its customers at the ports Livorno and Rotterdam have reported that optimising vessel berthing with IoT led to a 20% average cost reduction per year which was equal to roughly 2.5 million Euros.

“With manufacturing making up close to 12% of South Africa’s GDP, there’s a solid case to make regarding the value of innovation,” Ericsson stated.

According to its latest interim financial results, the operator added 443 5G sites across South Africa by the end of June 2022, bringing its total footprint to 1,391 sites.

With that rollout, it covered 20% of the country’s population, a significant milestone considering its aim to have 25% of people within MTN 5G coverage by the end of 2022.

In addition to offering mobile 5G connectivity, it provides a range of uncapped and high-capacity fixed-5G offerings for less than R1,000 per month.

The company has attributed much of the progress to the additional capacity it acquired in the 3,500MHz band during Icasa’s high-demand frequency spectrum auction in March 2022.

It plans to acquire more spectrum during the second phase of Icasa’s auction, which is expected to occur once the digital TV migration has been completed.

There are now at least 38 cities and big towns where MTN has 5G available. These locations are shown in the table below.