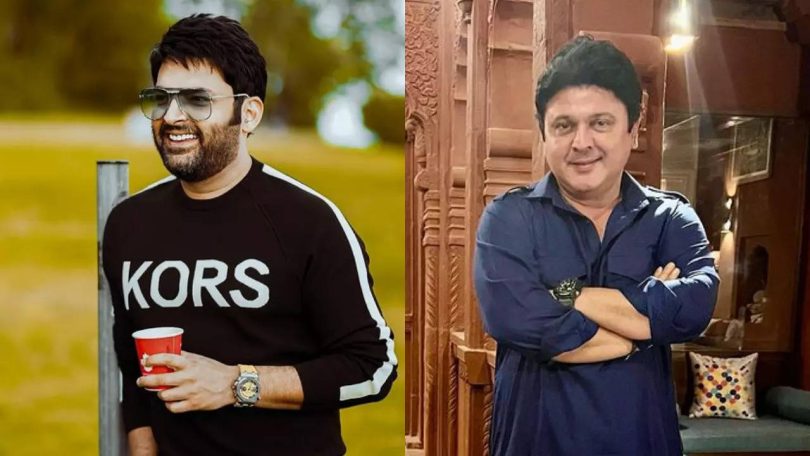 Weekends are reserved for , isn’t it? We all love watching the comedy shows on Saturday and Sunday as it provides wholesome entertainment. Kapil Sharma and his team have done an amazing job in keeping the viewers hooked on to television sets with their comic timing and acts.
Several talented artists including Sunil Grover, Ali Asgar and Krushna Abhishek have become household names after featuring on Kapil’s show. Sunil and Ali earned a significant fan following after playing the respective characters of Gutthi and Dadi in Comedy Nights With Kapil.

After Kapil shifted base to Sony TV with TKSS, other artists including Sunil and Ali played different characters due to copyright issues. Sunil and Ali, who were seen as Dr. Mashoor Gulati and Nani, quit the show after a year. While Grover reportedly quit The due to to a fight, Ali left the show due to creative differences.

Kapil, who had appeared on Arbaaz Khan’s show Pinch, had said that he wanted to block his former co-star. The Firangi actor, while interacting with the Dabangg star, had stated he wanted to block Ali Asgar as he was not sure why he left the show.

“Ali bhai ko main block karna chahunga kyuki mujhe samajh hi nahi aaya wo gaye kyu? (I want to block Ali brother as I did not understand why he left),” Kapil had said when Arbaaz asked him ‘who he wanted to block’.

Ali Asgar and Kapil Sharma haven’t met each other since 5 years; comedian reveals ‘There was a miscommunication’

Ali, in a recent interview, claimed that he hasn’t met Kapil in five years since he left TKSS. The Kahaani Ghar Ghar Kii actor said that he would reunite with the Kis Kisko Pyaar Karoon star if ‘something good comes up’.

On the work front

Kapil Sharma has returned to the small screen with a new season of The Kapil Sharma Show. Unlike the previous season, Krushna Abhishek and Chandan Prabhakar are not a part of the show.

Talking about Ali Asgar, the Jeanie Aur Juju star is currently seen in . He is participating in the dance-based reality show as Dadi.