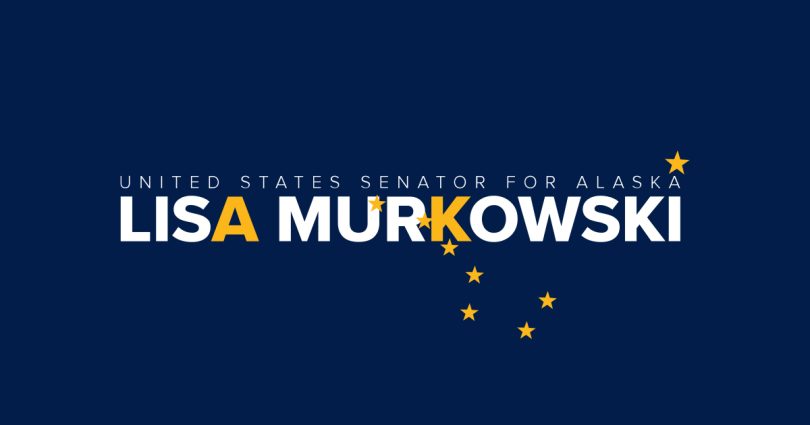 U.S. Senator Lisa Murkowski (R-AK) announced that the Department of the Interior will direct $74 million into mapping areas with potential for critical mineral production under the U.S. Geological Survey (USGS) Earth Mapping Resources Initiative (Earth MRI). The majority of this funding – $64 million – is made possible by the bipartisan Infrastructure Investment and Jobs Act (IIJA), which Senator Murkowski helped write, negotiate, and shepherd into law. This investment will be distributed among 30 states, including Alaska.

“Allowing America’s foreign mineral dependence to continue is not only a risk to our national security but is a hindrance to our ability to maintain a robust domestic supply chain. I’ve been working diligently to educate my colleagues and the administration about the vast potential of states like Alaska, and the importance of allowing us to use the resources that are in our own backyard. I’m proud that the funding I helped secure through the bipartisan infrastructure law will take us one step closer to doing just that,” said Senator Murkowski. “By improving the research and data surrounding critical minerals, we will be able to better pinpoint what locations in the U.S. hold the greatest opportunities for responsible resource production. We will also further improve our ability to harvest those resources in the most environmentally responsible and sustainable manner possible. I will continue to use my leadership in the Senate to help ensure that U.S. critical mineral supply chains are robust and responsibly produced for the sake of every American who relies on them.”

For more information on the initiatives this funding will support, follow the links below.

Background: As a resource development state, Alaska has immense potential at a local, national and global scale. But, despite growing interest to bring domestic resources to market, America continues to rely on foreign countries to meet our oil, gas, and mineral needs. This announcement builds on Senator Murkowski’s diligent efforts to drive policy initiatives to create greater opportunities for America’s domestic energy and critical mineral markets. Recognizing that permitting times in the U.S. rank among some of the longest in the world, in April 2021, Murkowski introduced legislation to improve the quality and timeliness of Federal permitting and review processes with respect to critical mineral production on Federal land. Portions of this legislation were adopted into law in the IIJA, which will improve the timeliness and efficiency for the permitting of critical mineral projects, like the proposed development of graphite near Nome, cobalt in the Ambler region, or rare earths in Southeast.

Senator Murkowski also delivered a speech on the U.S. Senate floor expressing concern with the direction of the Biden administration with regards to energy security, citing detrimental actions such as placing additional federal lands and waters off limits. During her speech she discussed concerns over America’s dependence on foreign nations to meet our resource needs and stressed the importance of allowing responsible resource development in the United States. She then introduced the Strategic Energy and Minerals Initiative (SEMI) Act in May of 2021. Her bill enables U.S. companies to better compete in global markets by promoting the responsible, domestic production of oil, gas, and minerals. The bill positions the United States to compete in global energy and critical mineral markets by supporting an all-of-the-above energy strategy, pushing back against multilateral development banks restricting fossil fuel and coal development, and promoting energy and mineral exports.