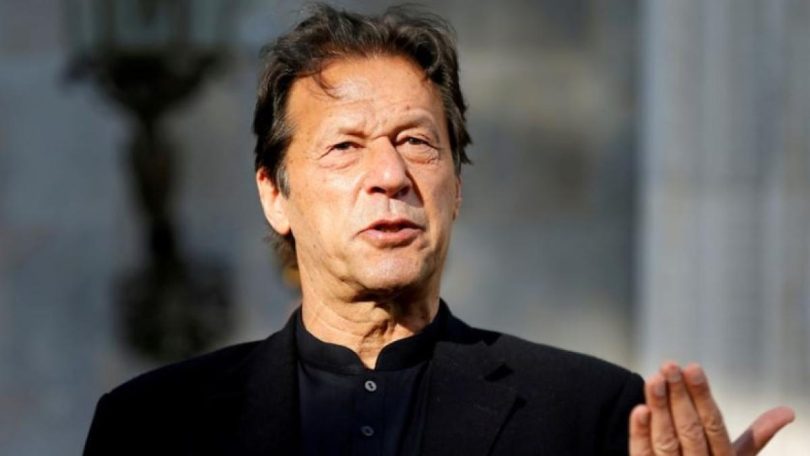 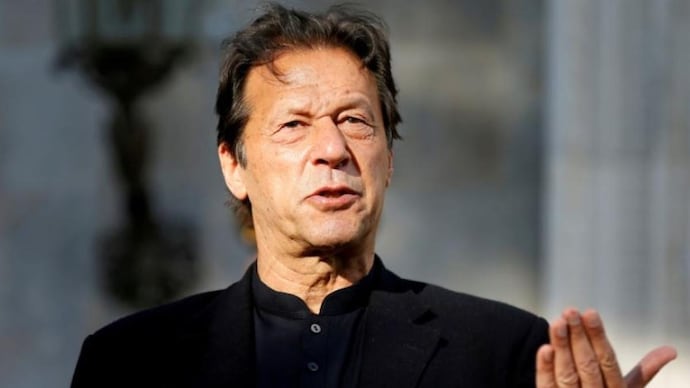 By Press Trust of India: The Pakistan Tehreek-e-Insaf does not need to campaign to return to power, party chief Imran Khan asserted on Tuesday.

Khan made this claim while addressing a seminar from his residence in Lahore.

The former Pakistan Prime Minister said free and fair elections were the need of the hour to lift the country out of the ongoing economic turmoil and restore stability and confidence amongst the masses, according to the Express Tribune newspaper.

“The more the government delays elections, the more beneficial it will be for the Pakistan Tehreek-e-Insaf (PTI) and we will not even need to campaign due to the current situation of the country,” the newspaper quoted him as saying.

ALSO READ | Imran Khan 2.0: What exactly is happening in Pakistan?

He maintained that a “government with a clear majority needs to come so it can take bold decisions”.

He criticised the federal government headed by Prime Minister Shehbaz Sharif, adding that the new regime will have to take tough decisions to “correct the country’s course”.

Khan added that the country needed to focus on attracting investment and investors should be incentivised and amnesties should only be provided to those who invest in Pakistan’s industrial capacity, the report added.

The 70-year-old cricketer-turned-politician is in the crosshairs these days for buying gifts, including an expensive Graff wristwatch he had received as prime minister at a discounted price from the state depository called Toshakhana and selling them for profit.

Khan, who escaped an assassination attempt earlier this month, is expected to relaunch his long march this week, demanding early elections.

He was ousted in April after a no-confidence motion was passed against him.