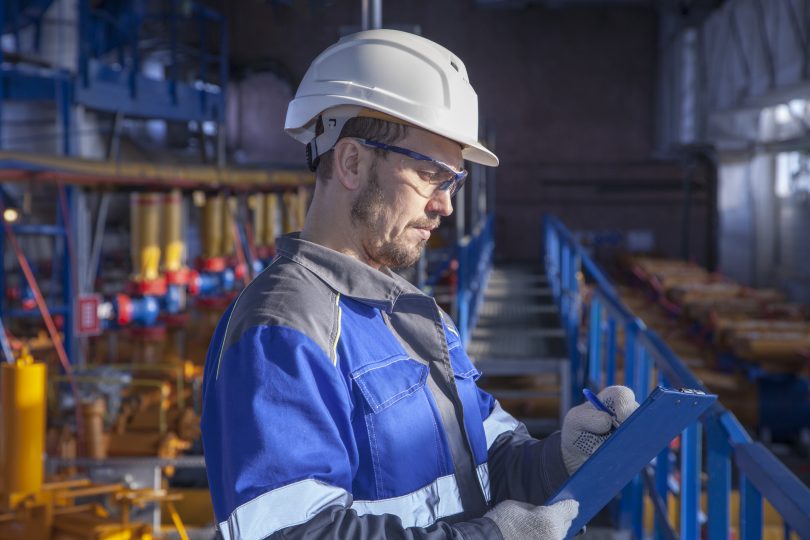 Like many energy stocks, Chevron (CVX 2.85%) is crushing the broader market so far this year, reaching an all-time high on Monday even as the S&P 500 is on track to post its worst calendar-year performance since 2008.

Higher oil and gas prices paired with a supply/demand imbalance are fueling today’s energy growth cycle. However, long-term investors care more about how a company performs over a multi-year period than how well it does over the short term.

Here’s why Chevron is an excellent dividend stock to invest in no matter the market cycle.

The benefits of financial discipline

Chevron finished the third quarter of 2022 with a net debt ratio of just 4.9% compared to 15.6% at the end of 2021. (Chevron defines net debt ratio as adjusted debt divided by adjusted debt plus stockholder’s equity.) It’s a good ratio for measuring debt within the context of the company’s cash position and the value of its equity. The lower the net debt ratio, the less dependent the company is on leverage.

During the Q3 conference call, Chevron said that its long-term net debt ratio goal is between 20% and 25%. The ratio is unusually low right now because the company is generating so much free cash flow (FCF) and using a large portion of that amount to pay down debt.

Keeping a tight lid on production

Chevron could be using its FCF to boost production or even acquire companies. But it doesn’t want to do that during a bullish period in the oil and gas cycle. Instead, Chevron is using this time to keep its overall production level steady. In fact, its long-term goal has been to grow production at a compound annual growth rate of just 3%.

This year, Chevron has also been selling off less attractive assets (the Eagle Ford shale, for example) and letting contracts expire in Thailand and Indonesia while boosting production in the Permian Basin. The result has been little change in overall production. In fact, its worldwide second-quarter 2022 net oil and gas production was 3.027 million barrels of oil equivalent per day (BOE/D), which was only slightly less than its 3.034 million BOE/D from Q3 2021. In the Permian alone, production averaged 708,000 BOE/D in Q3, which was about 23% of overall production. In June, Chevron announced plans to reach 1 million BOE/D out of the Permian by 2025.

Delivering on promises to investors

In a cyclical industry like oil and gas, it’s easy for a company to take on a ton of debt, get its leverage ratios high, and then make outsized returns during a boom. And while that gamble is paying off now for many companies, it inflicts catastrophic harm during a downturn, as we saw with the COVID-19-induced collapse of producers that were either forced to sell assets, get acquired by a larger company, or put their balance sheets in a precarious position.

Chevron’s strategy is simple and effective no matter the market cycle. Its balance sheet is arguably in the best shape in company history. A strong balance sheet allows Chevron to be in a relatively superior position than the rest of the industry in a downturn. Chevron executed this advantage with its acquisition of Noble Energy in 2020 at a time when the industry was brought to its knees.

Just as Chevron is opportunistic during downturns, it also doesn’t get ahead of itself during upcycles. On the Q3 2022 earnings call, Chevron CFO Pierre Breber said that Chevron could easily repurchase more stock or go out and buy companies with cash, but it would rather follow a buyback program that it can deliver on no matter the market cycle. It also prefers to use equity to make acquisitions at the top of a cycle. Put another way, Chevron doesn’t want to crank up the buybacks when its stock price is at an all-time high or go out and make acquisitions when equity values are higher unless it uses its equity to do so.

A business you can count on

The investment thesis for Chevron is centered around quality, reliability, and passive income over the long term. It starts with financial health, which limits downside risk, keeps spending in check, and leads to high FCF generation, which supports its stable and growing dividend. Chevron is one of the few oil and gas companies that is a Dividend Aristocrat, having paid and raised its dividend for 35 consecutive years.

Boosting oil and gas production could lead to even greater outsized returns in the short term but could leave the company overexpanded when the cycle shifts. What’s more, Chevron has set environmental, social, and governance (ESG) goals — meaning it needs to gradually reduce emissions over time. Ramping up production puts those goals in jeopardy. For Chevron, it’s all about regimented growth and long-term success — which is a rare find in an industry that has historically suffered from boom-and-bust performance which can strain investors.

Chevron is unlikely to outperform smaller, leveraged producers in a growth cycle. But the company is undeniably built to last. The 3.1% dividend yield is the cherry on top of a fundamentally sound company.