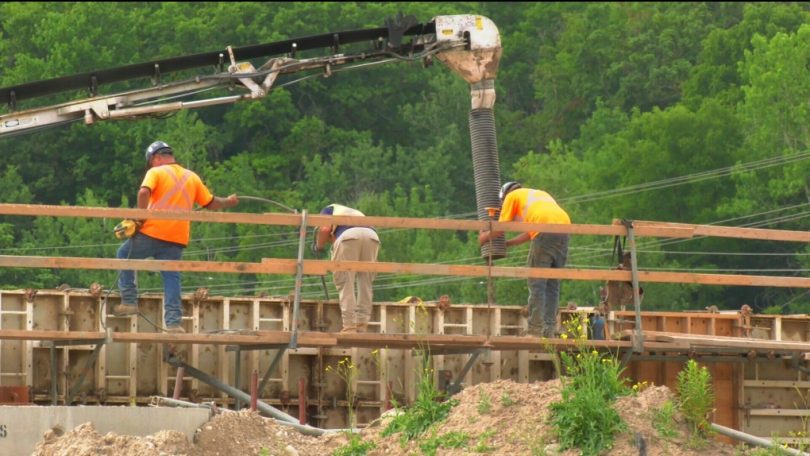 A cement shortage is putting pressure on Canada’s construction industry, and the effects are already being felt.


Cement is a key ingredient for concrete, and with it being in short supply, construction companies are seeing delays pile up.


“It takes a lot longer to make than it does to use it,” says Sheldon Benson, president of Small Concrete Jobs Ltd., which services Kitchener, Waterloo, Cambridge and surrounding areas.


He adds, “I don’t know anyone who’s not behind right now. We’re waiting on deliveries, on this, on that.”


“Because we have schedules to meet, it delays another wall that goes up that’s not concrete,” said Mark DePass with Kitchener-based Ball Construction.


The Ready Mixed Concrete Association of Ontario points to labour shortages, increased demand and soaring prices as reasons for the short supply. Several Ontario cement plants also experienced significant equipment breakdowns at the beginning of July, contributing to the shortage. These factors combined are resulting in projects being pushed or cancelled altogether.


“With the production of it getting slowed down, it’s just been really tough for them to get caught up,” said Benson.


Issues finding concrete could put builders in a bind when it comes to the total cost of a project.


“I don’t know how that affects costing, but everything has an effect, so if it’s a delay that’s going to put us back, that comes with a cost as well,” said DePass.


These shortages have left some workers worried as the shortage still appears to be in the early stages.


“The short-term solution is what I think we’re going to see in August,” said Benson. “Closing down some plants.”