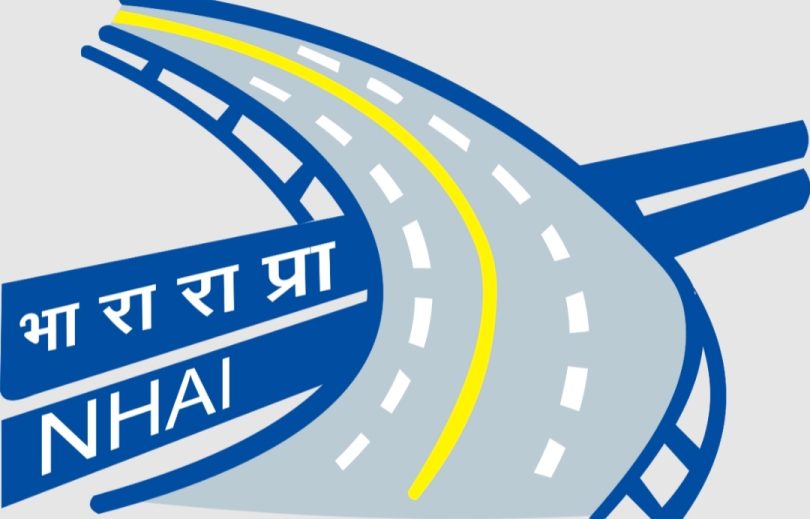 Due to encroachment, the accident rate on this route has increased. As decided in the meeting of the Divisional Commissioner Pune, Police Commissioner Pune City, Commissioner Pune Municipal Corporation and Project Director of the Authority on November 21, multiple encroachments have emerged on this road. Therefore, the owners within the limits of the national highway and along the service road on both sides should promptly remove the unauthorized encroachment and construction without permission at their own expense.

Existing service lines (water supply, telephone, electric line, OFC cables, and others) on both sides of the service roads between New Katraj Tunnel to Warje within the limits of the National Highway should be removed promptly by the relevant authorities at their own expense. The National Highways Authority of India Pune will not be responsible for any damage or inconvenience during the removal of encroachments.

The encroachments will be evicted on behalf of the National Highways Authority of India Pune under the Control of National Highways (Land and Traffic) Act 2002 and the cost and penalty will be recovered from the owner, Project Director S. S. Kadam has informed.