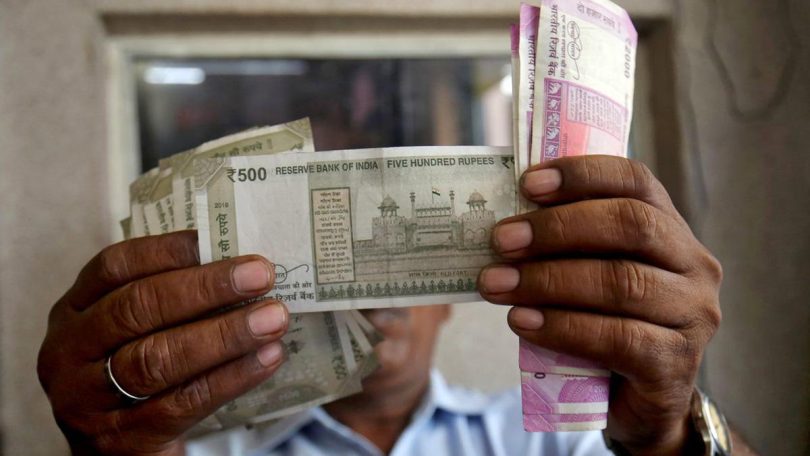 The New Year 2023 will see a number of significant changes in the personal finance sector. These changes would include revised bank locker agreements, credit card reward points, KYC processes for insurance policies, and mutual fund schemes, among others. All of these changes will become effective on January 1, 2023.

Here’s a close look at the changes:

From January 1, all central government employees will have to submit their withdrawal requests as applications for partial withdrawal through their associated nodal offices. The nodal agency for pension, Pension Fund Regulatory and Development Authority (PFRDA), has said that from now on, subscribers will have to submit supporting documents to nodal officers to substantiate the reasons for partial withdrawal.

The PFRDA said: “With the abating of the pandemic-related difficulties and relaxation of lockdown restrictions, the issue examined after taking into consideration of the prevalent practices, circumstances, and law, it has been decided to make it mandatory for all the Government sector subscribers (Central/ State Govt & Central/State Autonomous Bodies) to submit their requests through their associated nodal offices.”

The National Pension System allows subscribers to withdraw before maturity or prematurely only after the completion of three years. The withdrawal amount cannot exceed 25 per cent of the total contributions.

The subscribers can make partial withdrawals thrice during the entire tenure of subscription under NPS.

As per RBI’s revised guidelines, “Banks shall ensure that any unfair terms or conditions are not incorporated in their locker agreements. Further, the terms of the contract shall not be more onerous than required in the ordinary course of business to safeguard the interests of the bank. Banks shall renew their locker agreements with existing locker customers by January 1, 2023”.

Another rule is for Cleartrip vouchers. “From 6 Jan 2023, the Cleartrip voucher issued to SimplyCLICK Cardholders on reaching the online spend milestone should be redeemed in a single transaction only and cannot be clubbed with any other offer or voucher. For more details,” SBI Cards & Payment Services said on its website.

The Insurance Regulatory and Development Authority of India (IRDAI) has said that all insurance policyholders will have to submit KYC (know your customer) details before signing in for new policies. The insurer has said it will closely monitor KYC documents from the policyholders before selling the policies, including life, health, motor, home, and travel insurance policies.

As per SEBI Mutual Fund Regulations, it is mandatory for mutual fund investors to provide their bank account details in the application they submit before purchasing mutual fund units. The applications will be rejected if a bank statement or passbook copy is submitted as proof of address for completing the KYC process. For Hindu-undivided family (HUF) entities, bank statements, however, can be accepted for completing the KYC process.

Investors may provide a passport, voter ID, driving licence, NREGA job card, National Population Register letter, and proof of possession of an Aadhaar card as proof of KYC details along with other permissible documents.