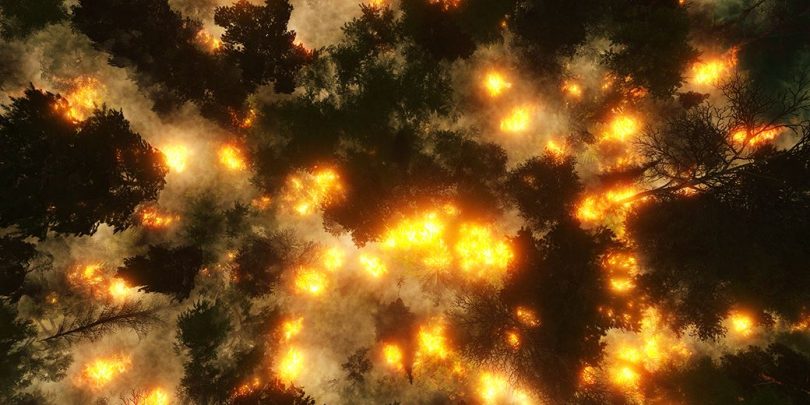 Natural disasters cost the global economy $72bn (€70.8bn) during the first half of 2022, with related insurance claims costing a fifth higher than usual, according to Swiss Re.

The Zurich-based insurance firm said that global insured losses from natural disasters are estimated at $35bn for the first six months of the year, 22% higher than the average for the past 10 years.

It also claimed that man-made disasters triggered an additional $3bn in insured losses, bringing the total figure for catastrophe-related payouts to $38bn.

Climate-related events this year have included wildfires in Europe driven by high temperatures, as well as floods in Australia and South Africa.

Martin Bertogg, head of catastrophe risks at Swiss Re, said the trend towards a less stable climate was global.

‘The effects of climate change are manifesting themselves in increasingly extreme weather events, such as the unprecedented flooding in Australia and South Africa,’ he said.

‘This confirms the trend we have seen over the past five years that secondary perils are driving insured losses in every corner of the world. Unlike hurricanes or earthquakes, these perils are ubiquitous and exacerbated by rapid urbanization in particularly vulnerable areas.’

Swiss Re said that global economic losses from natural and man-made disasters were estimated at $75bn for the first half of 2022, below the 10-year average of $80bn.