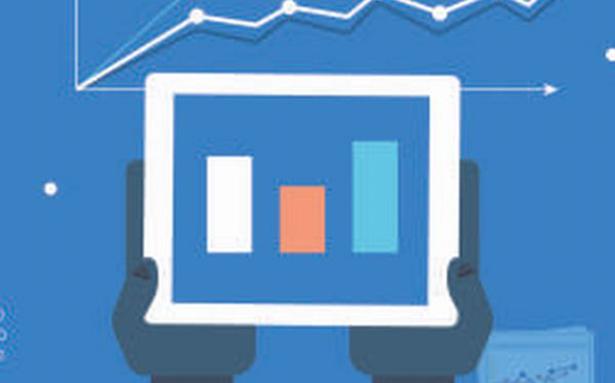 The non-bank lenders have attributed the AUM growth to broad-based demand across segments, including retail finance, SME lending, vehicle and mortgage loans.

The country’s largest housing financier, HDFC Ltd, last week reported its highest ever Q1 disbursements, leading to an AUM growth of 17 per cent.

“Housing demand continued to remain strong during the quarter across tier I, II & III cities, especially in affordable housing segment and in middle & high-income group segment,” Sharekhan Securities said in a recent note.

Vehicle loans, barring some segments of commercial vehicle loans such as tractors, have also been a high growth segment for lenders, aided to an extent by the increase in vehicle prices, industry players said.

Retail and rural focused NBFCs such as Mahindra & Mahindra Financial Services and Shriram City Union Finance have also seen their AUM grow by 175 per cent and 74 per cent, respectively, supported by a low base due to muted demand in the corresponding quarter of the previous year.

The strong demand in Q1FY23 included some rollover from Q4FY22, as pandemic-related, pent-up demand started seeing a pick-up in the second half of the quarter, according to industry players.

In addition, the entire impact of the 90 bps rate hike in May-June is still to play out as most lenders had so far been cautious about increasing lending rates.

With the central bank expected to hike rates further to combat the inflationary pressures, an increase in the pace of lending rate hikes could dampen appetite for credit, lenders said.

Vice Chairman and CEO Keki Mistry had on Friday said that the company has passed on the entire 90 bps rate hike to its customers. Effective August 1, the housing financier has further increased rates by 25 bps, days ahead of the Reserve Bank of India’s monetary policy statement on Aug 5.

Analysts thus warn that macro-economic conditions such as inflation and fuel prices, and their impact on consumer sentiment remain critical for the Q1 growth to sustain.

The progress of the monsoon and pace of pick-up in festival-linked demand in the latter half of Q2FY23 will also be crucial determinants. Till then, they expect uncertainty surrounding demand trends to prevail.

The normalisation in diesel prices even as freight rates have largely remained stable, is a development that “is a blessing for CV operators” as fuel price accounts for about 65 per cent of gross freight receipt, India Ratings said in a note. “Sustenance of this trend is important for vehicle financiers”, it added.

Going into Q2FY23, the overall outlook for credit demand for NBFCs remains optimistic, taking into account the positive trends, the good monsoon season and further pick-up in demand expected to be aided by the beginning of the festival season in the latter half of the quarter.