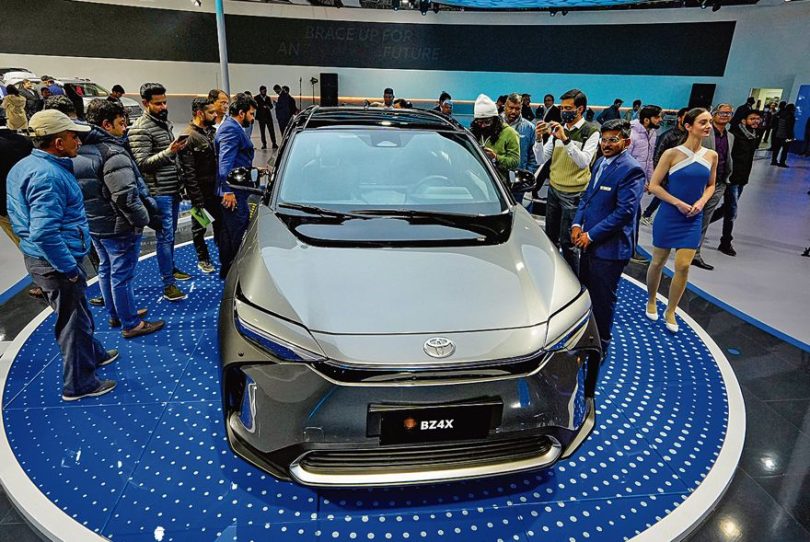 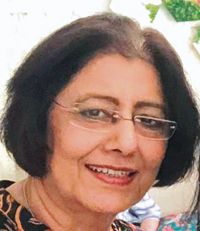 The brave new world of automobiles has remained in the background during the past few years as geopolitical events have taken over the foreground. The outbreak of Covid-19 in the beginning of 2020 put the focus on healthcare, while the conflict in Ukraine has fixed eyeballs on global supply chain disruptions.

Meanwhile, the global automobile industry has been scrambling to remain relevant in the era of new technology. The spiking of crude oil and natural gas prices has meant that an urgent need arose to provide a replacement for these fossil fuels that have so far been the spark driving the internal combustion engine. Not only is there a growing clamour from climate activists for their use to be contained, the cost aspect is also finally hurting the road transport industry enough to force a transition to other energy forms.

Ultimately, it is economic viability that leads to a long-term change and it looks like this is going to be true this time too.

In this country, automobile production and sales are always mentioned as factors while pointing to data on economic growth. There is a good reason for doing so. The automobile industry plays a vital role in the Indian industrial landscape. It accounts for a commanding 45 per cent of the manufacturing GDP while contributing 7.1 per cent to the country’s overall GDP, according to the official data. A McKinsey survey estimated that it provides 37 million direct and indirect jobs and it may create 65 million new jobs by 2026.

In other words, the automobile industry is one of the key drivers of the economy. The future of this industry should thus be of interest to all observers of the Indian economy. Some elements of its long-term growth have been unveiled in the ongoing Auto Expo being held here after a gap of three years. The hiatus seems to have given time to the industry to review its options in terms of fuel and technology. It has evidently recognised that profitability in the future means banking on both — new varieties of fuel and latest technologies — though there is no mention of the ultimate driverless car.

The expo is dominated by new-age transport in all categories, ranging from commercial vehicles to passenger cars to two-wheelers. What is significant is that despite the overwhelming interest in electric vehicles (EVs), there is probably equal keenness to go in for hydrogen fuel cell vehicles as well as the flexi versions which can use a variety of fuels.

The enthusiasm for hydrogen has been supported by the government which is trying, for a change, to be ahead of the curve in technology terms by the launch of its National Hydrogen Mission. The industry is, thus, being given an impetus to shift to this new green fuel.

The need for more security in the increasingly wired vehicles is also reported to be one of the features of the new-age vehicles on display. Ease of use by adopting the internet of things (IOT) means greater connectivity which, in turn, means greater scope for misuse by hackers from remote locations. These issues are being sought to be addressed as cybersecurity has become more critical than ever before.

All these developments in the $122-billion automobile industry need to be put in the context of a looming crisis facing this country. The fact is, international oil prices continue to be at prices that are higher than can be supported by the exchequer over the long run. Though these have moderated to $80-85 per barrel over the past two months, the average price of oil in 2022 has been about $100 per barrel. This, when last year’s Budget estimates expected it to range at an acceptable $70-75 per barrel.

In 2023, despite the current softening trends, investment agencies are placing their bets on higher prices. Goldman Sachs expects price to average around $98 per barrel next year. This is a heavy burden for an emerging economy that buys 85 per cent of its needs from abroad. Purchases from Russia which are at a discount are helpful, but these account for only about 25 per cent of the total imports till now.

The result has been a widening of the current account deficit that is expected to touch 3 per cent of the GDP in 2022-23 as compared to only 1.8 per cent in the previous year. It may have been wider, but for an impressive performance in services exports as well as buoyancy in inward remittances.

It is in this backdrop that the new look of the automobile industry assumes greater significance. In the long run, the country needs to move away from its dependence on hydrocarbons and shift to renewable energy sources. This is partly due to the need to reduce carbon emissions and pollution that is creating extremely poor air quality in big cities like Delhi and Mumbai.

But there is also an urgency to conserve the resources. The exchequer is likely to spend over $140 billion in the current fiscal on importing oil. This money can be used more effectively in other ways.

The expo this time is thus vastly different from the past. It is no longer just a display of new launches based on the old petrol-diesel formats. Instead, it is a depiction of the way in which India can gradually move away from fossil fuels. The government will also have to play its due role by taking a fresh approach to the incentives in this sector. Instead of confining these to electric vehicles, it must provide support to hydrogen-based as well as hybrid and flexi-fuel cars that are becoming the next step for the industry.

Safety also needs to be given enough importance, given the rising trend of road accidents. The industry cannot give the excuse of higher costs to avoid the installation of critical lifesaving equipment, especially since these are routinely provided in all vehicles globally.

Thus, technology, renewable fuels and safety, all need to be brought together in the evolution of new-age automobiles. Hopefully, the consumers will see these sooner than later.