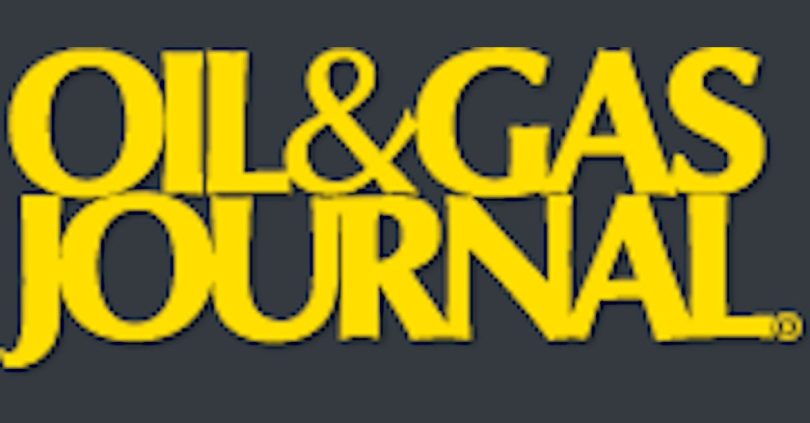 New Fortress Energy Inc. (NFE) has finalized agreements with Petróleos Mexicanos (Pemex) to develop and operate an integrated upstream and LNG project 70 km off the coast of Veracruz, southeastern Mexico, including 1.1-tcf Lakach deepwater natural gas field in the Gulf of Mexico.

NFE will invest in continued development of Lakach over 2-years by completing seven offshore wells at water depths of 900-1,200 m. NFE also will deploy its 1.4-million tonne/year (tpy) Sevan Driller floating LNG (FLNG) plant, under conversion at Sembcorp Marine Ltd.’s shipyard in Singapore, to liquefy most of the produced gas.

The operator expects the all-in cost of producing LNG at Lakach will be among the lowest in the world. Lakach FLNG is one of five FLNG units NFE plans to deploy in the next 2 years, adding about 7 million tpy of incremental liquefaction capacity to the global market by end-2024, according to the company.

NFE will produce natural gas and condensate in exchange for a fee for every unit of production delivered to Pemex. The fee is based on a contractual formula that resembles industry-standard gross profit-sharing agreements between the upstream service provider (NFE) and the owner of the hydrocarbons (Pemex).

NFE will produce Lakach’s gas and will have the right to purchase, at a contracted rate, sufficient volumes for the FLNG, while Pemex will sell the remaining volumes and all produced condensate to its customers onshore.

Pemex discovered Lakach in 2007 and began exploration and development. The company stopped allocating capital to the field and suspended further development when oil prices fell in 2014. The current Mexican government, however, has stated that completing Lakach is a matter of national interest.

NFE and Pemex believe Lakach will produce for about 10 years, with the possibility of extending reserve life if Kunah and Piklis fields also are developed. Coupled with these fields, the area around Lakach has one of the most significant undeveloped offshore natural gas resources in the Western hemisphere, according to NFE, with a total potential of 3.3 tcf.