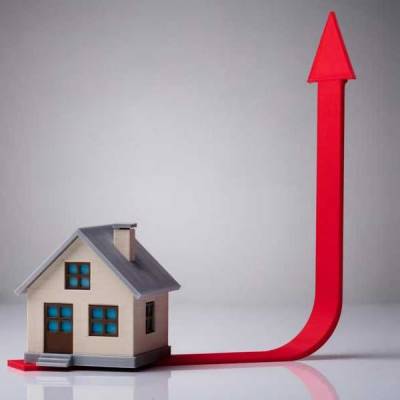 Anarock claims that in order to keep up with the demand, builders began more projects, which led to a 51% increase in the number of new residential units available last year, totaling 3,57,635 across seven major cities.


According to Anarock, the total number of new launches in 2022 was less than the previous high of 2014, when more than 5.45 lakh units were introduced in the top seven cities.


Anuj Puri, chairman of Anarock, commented on the outlook for the new supply by saying that new launches are anticipated to remain in most major cities well under control.


“Ready-to-move-in will continue to top buyer demand but the demand for new launches will also gain momentum. This is largely because the new supply in the market is and will continue to be dominated by the large and listed developers in the new year,” he observed.


Puri emphasised that buyers of these substantial listed developers are confident in them.


“Hence they will continue to perform well and see significant sales, just as they did in 2022,” he added.


According to the consultant, a rise in input costs and a recovery in demand after COVID are primarily to blame for the range of 4 to 7% annual increases in housing prices.