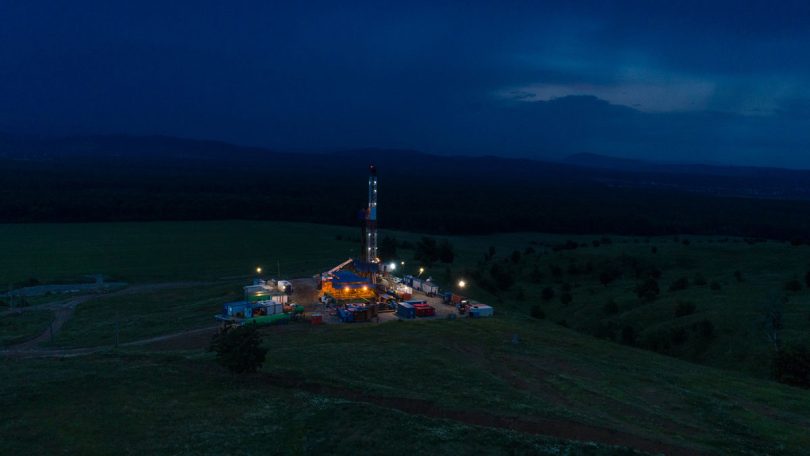 The Oil and Gas Employers’ Federation (FPPG) draws the attention of public opinion that the draft Emergency Ordinance on some measures to implement Council Regulation (EU) 2022/1854 of October 6, 2022 (relating to an emergency intervention to address the issue of prices high energy costs) is not likely to solve the energy crisis but, on the contrary, will generate numerous disadvantages among oil and gas operators by considerably reducing investment budgets. Through the draft Emergency Ordinance, Romania has the most hostile approach in the EU for the oil and gas industry in the context where it already has the highest level of additional taxes. Not taking into account the additional taxes already introduced is in contradiction with the principles of the European Regulation.

As a legitimate representative of the oil and gas industry, FPPG reiterates the need for a transparent and constructive dialogue between the Government of Romania and representatives of the energy sector. “We mention that this sector makes significant contributions to the national economy and the state budget. In the first half of 2022, the total impact of the oil and gas sector on the economy (i.e., including direct, indirect, and induced effects) represented about 8% of GDP.”

FPPG recognizes that protecting citizens during a difficult economic period is paramount. In this sense, means must be identified to protect vulnerable consumers, for a determined period, without impacting the investment capacity of the energy sector.

FPPG calls for real consultations with the government to identify the appropriate instruments to overcome the energy crisis and economic recovery.

Regarding the draft ordinance that calls for the establishment of a ‘solidarity contribution’, FPPG requests the Romanian Government to consider the following important aspects for the stability of the Romanian energy sector:

Consequently, FPPG draws attention to the negative impact that the current form of the draft law will have on the future of the domestic oil and gas industry in Romania.

The Oil and Gas Employers’ Federation (FPPG) is a Romanian legal entity under private law, without patrimonial purpose, non-governmental, autonomous, independent from public authorities, without political character; is representative at the level of the ‘Energy, Oil and Gas and Energy Mining’ activity sector, representing over 98% of crude oil and natural gas producing companies. FPPG has constantly supported the principles of stability, predictability, and competitiveness of the legislative framework applicable to the energy field in Romania, as well as the responsibility of companies in the sector in terms of safety, health and security of operations and personnel. FPPG is a founding member of Concordia Employers’ Confederation, the only Romanian employers’ confederation affiliated to Business Europe and IOE (International Organization of Employers).