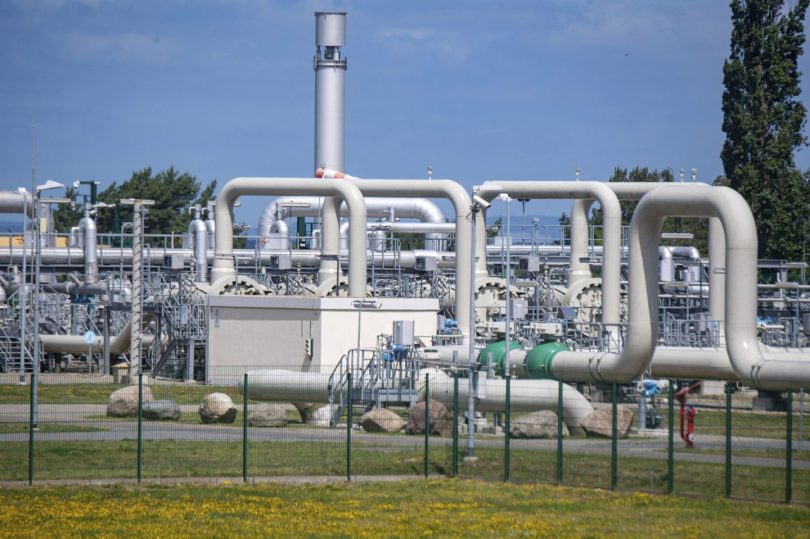 A leading analyst says there are indications that high gas prices are likely to be a “multi-year” challenge, rather than a “spike”.

And head of oil and gas research at Investec, Nathan Piper has encouraged the next UK Government to set out help for the “most vulnerable people and businesses” sooner rather than later.

Liz Truss is widely expected to pip Rishi Sunak as successor to Boris Johnson when the results of the Conservative leadership contest are announced later.

Whoever takes on the top job will be under immediate pressure to take action to address the UK’s beleaguered economy.

High commodity prices have pushed inflation to a 40-year high, and there are fears it could get worse, spurred on by the closure of the key Nord Stream 1 gas pipeline.

“We are expecting record gas prices across UK/Europe next week as the impact of long term restrictions of Russia gas supply is absorbed by the market following the indefinite shut down of the Nord Stream 1 pipeline,” said Mr Piper.

An indefinite shutdown of the 745 mile long gas link, which runs from near St Petersburg in Russia to the north-east of Germany, was announced last week.

It followed the decision by G7 countries to impose a price cap on Russia oil to try to reduce Putin’s income.

Nord Stream 1 has the capacity to deliver 55bn cubic metres (bcm) of gas a year, and its closure paints a worrying picture for households.

Mr Piper said: “Sadly the impact of sky high gas and electricity prices is material demand destruction across UK/European industry and a worrying outlook for consumers.

“Short term, the volumes of Russian imports cannot be replaced by LNG, limited by much of Europe’s infrastructure orientated eastwards based on a one way bet that cheap Russian gas would always be available.”

He added: “The gas and electricity forward curves underline this is not a spike but likely a multi-year challenge of high prices (currently 10-15x the 10 year average), with help for the most vulnerable people and businesses required to be detailed by the incoming UK government sooner rather than later.”