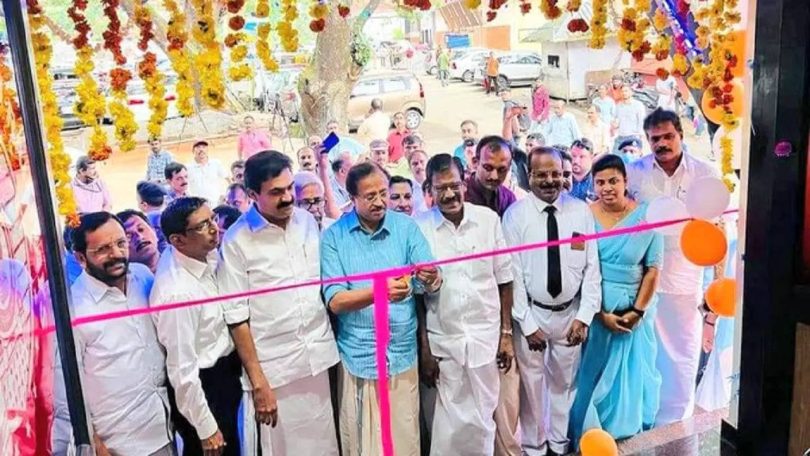 It is expected to make travelling easier for the pilgrims to the shrine.

Minister of State for Foreign Affairs, Muraleedharan informed about the inauguration of the new pilgrim centre on Twitter.
“A timely gift by Narendra Modi Govt ahead of the Sabarimala Pilgrimage. (I) Inaugurated the new Pilgrim Centre at Kottayam Railway Station – which will enable Ease of Travel for scores of pilgrims & tourists As a devotee of Ayyappa, I feel blessed to have launched it,” Muraleedharan wrote on Twitter.

Everything seems to be ready for the Sabarimala pilgrimage in Kerala, beginning on Wednesday.

Though the temple’s entire season begins when the temple priests arrive on Wednesday at 5 p.m., pilgrims can enter starting on Thursday at 5 a.m.

According to the timetable, the first phase of the current season will complete on December 27, with the second phase beginning on December 30. The religious celebrations will come to an end on January 14 – ‘Makara Vilakku’ – when a celestial light appears three times on the horizon just after sunset.
The iconic Sabarimala temple’s sanctum sanctorum opens its doors first for temple priests on Wednesday evening, signalling the start of welcoming pilgrims in the early hours of Thursday morning, which corresponds with the first day of the Malayalam month of ‘Vrischikam.’

Sabarimala temple is located on the Western Ghats mountain ranges, four kilometres uphill from Pamba in the Pathanamthitta district, approximately 100 kilometres from the capital city.

The temple can only be reached on foot after a short hike from Pamba.