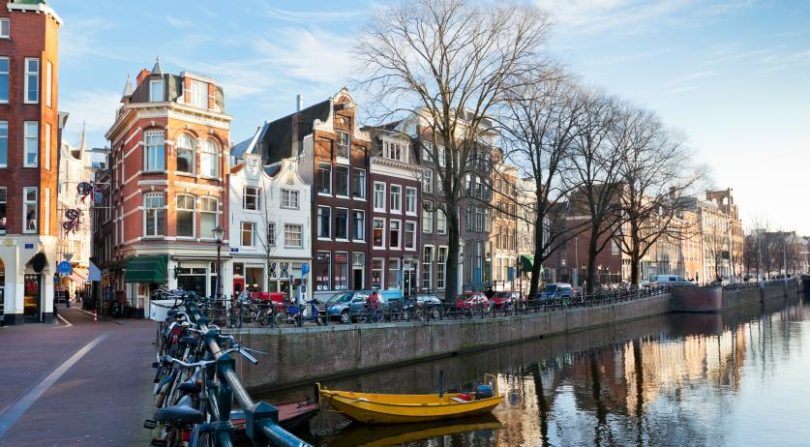 New tax rules implemented by State Secretary Marnix van Rij (Tax) this year are “disastrous” for property owners in the Netherlands, Jack de Vries of Vastgoed Belang, the association of property investors, said to NRC. Renting out homes is suddenly much less profitable, which could have serious consequences for the already tight private sector rental market.

Tax specialist Luc van Dijk described Van Rij’s interventions in Box 3 – the part of the tax system in which assets are taxed – as “the train disaster that is about to happen.” The government wants to ultimately tax everyone fairly based on the increase in their assets’ value. But that is complicated and will take years. So Van Rijk is implementing an interim solution.

From this year, the Tax Authority assumes that people book a predetermined return on their investments and assets. And that’s bad for property investors. In recent years, their returns were higher than usual, and because the government assumed a lower return, they also had to pay little tax. Now the government will tax them according to a higher yield – 6.17 percent – while the cooling in the housing market will also likely mean they’ll earn less.

Van Rij has also scrapped two tax schemes that were convenient for landlords with their tax returns. One scheme allowed some landlords to considerably lower the value of their home because a property with tenants is often worth less on the market than an unoccupied owner-occupied home. That “empty value ratio” benefit is almost entirely gone, meaning landlords will be taxed on higher home values. The other scheme made it possible to deduct the value of a mortgage from the value of the home and pay tax only on the remainder. That benefit also disappears.

Van Dijk called the measures unfair to investors. It leaves investors with few options to get a decent return on their property. “Besides investing your money in real estate abroad.”

According to Jack de Vries of Vastgoed Belang, many investors are considering selling off their properties and investing in something else. “There is great unrest among them.”

Earlier this month, housing platform Pararius reported a sharp decrease in rentals that become available in the private sector. “The free sector rental market is very tight, with only 8 percent of the total housing stock,” Pararius director Jasper de Groot said. And that tightness will increase further as renting out properties becomes less and less attractive.