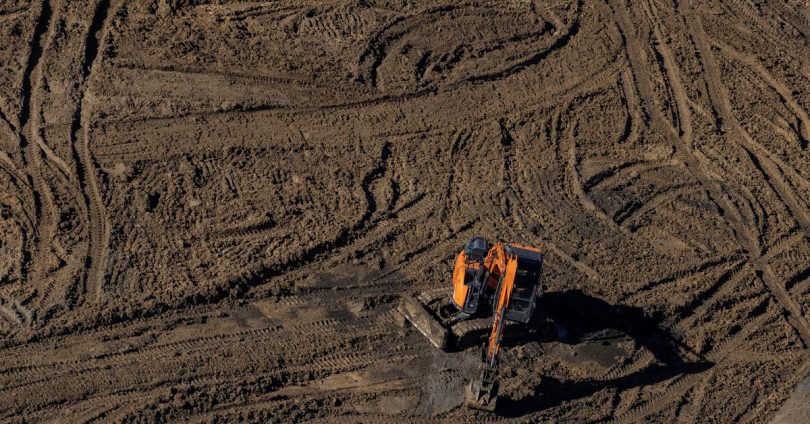 MILAN, Dec 30 (Reuters Breakingviews) – Investing in infrastructure is becoming more risky. The blasts that damaged the Nord Stream gas pipelines linking Russia with Europe in September have alerted investors to the physical threats that volatile geopolitics poses to energy networks. Cyberattacks, which were already on the rise before President Vladimir Putin invaded Ukraine, have also stepped up. As private investors reconsider, states will play a bigger role.

Capital has poured into assets like toll roads, telecom towers and electricity grids as investors seek stable regulated investments that provide some protection against inflation. Private equity infrastructure funds attracted $121 billion globally in 2021, nearly 60% more than in 2017, according to data from PitchBook. In Europe, those funds acquired assets worth $41.7 billion in the first seven months of 2022 – more than double the previous year’s total – propelled by deals like Veolia’s (VIE.PA) takeover of French water and waste management rival Suez.

Even so, investors are becoming more selective about their infrastructure bets. The as yet unexplained Baltic explosions exposed the fragility of marine infrastructure, senior bankers and investors told Reuters Breakingviews. Corrosive seawater can quickly make a submarine gas pipeline unusable. And damage from war is generally not covered by insurance.

The rising cost of insuring against cyberattacks will also dull the appeal of telecoms networks and power grids. The premium to insure commercial property against hackers rose 27% year-on-year in the second quarter of 2022, well above the average increase of 7% for all lines of insurance, according to a survey by The Council of Insurance Agents and Brokers.

The need for infrastructure remains strong, though. The urge to make the world a cleaner place means building and upgrading power infrastructure in both developed and developing countries. Assets like electricity grids, which are critical for the transition from fossil fuels to renewable energy, will remain attractive to investors and financiers. Yet they too are potentially exposed to sabotage, as demonstrated by the attacks on two electric substations in North Carolina in early December.

Pressure to establish energy security at home also means governments will want to own key infrastructure assets, regardless of the financial incentives. Germany, for example, took gas storage facilities from private Russian hands and is looking to take control of Dutch power-grid operator TenneT’s local subsidiary, Reuters reported on Nov. 30. If private investors conclude some infrastructure assets have lost their appeal, states will step in.

(This is a Breakingviews prediction for 2023. To see more of our predictions, click here.)

Unexplained blasts on Sept. 26 damaged the Nord Stream 1 and 2 gas pipelines connecting Russia to Germany via the Baltic Sea, one of Europe’s most important energy corridors. TotalEnergies and Equinor said in September they had spotted unusual drone activity near their offshore energy installations.

More than 40,000 customers lost electrical power in North Carolina on Dec. 4 after what local authorities described as a “targeted attack”.

Macquarie said in November it had raised 12.6 billion euros from investors to invest in core infrastructure such as electricity grids, gas pipeline and water facilities.

(The author is a Reuters Breakingviews columnist. The opinions expressed are her own.)

Opinions expressed are those of the author. They do not reflect the views of Reuters News, which, under the Trust Principles, is committed to integrity, independence, and freedom from bias.