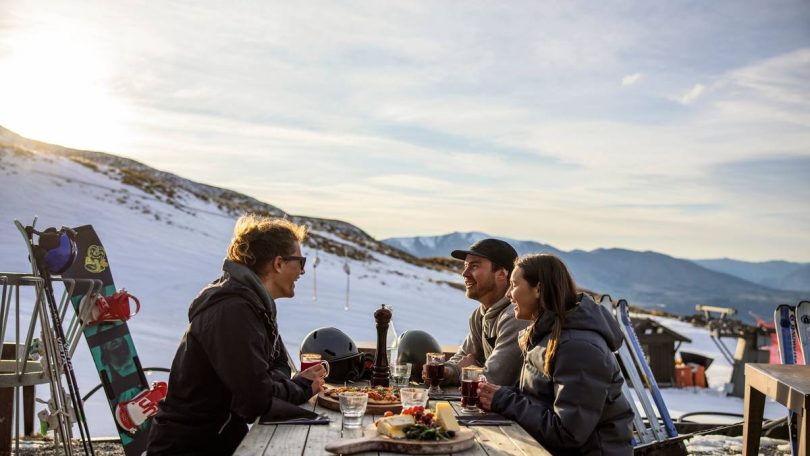 More students are considering a career in hospitality and tourism according to New Zealand School of Tourism CEO. Photo / Tourism NZ

A 25 per cent increase in enrollments at the New Zealand School of Tourism is a good ‘first step’ but not enough says CEO.

Enrollments have jumped for 2023 according to exclusive data revealed to Newstalk ZB, something CEO Ana Maria Rivera said was largely due to an increase in parental support.

However, Rivera said these were predominantly domestic students from larger cities in Aotearoa.

“For international to come back, we need immigration settings to change,” she said, adding that it was still a ‘big issue’ for the sector.

“We’re not on any of the green lists, so there is zero appeal for an international student to come to New Zealand and study hospitality or tourism.”

Without a clear inventive, they wouldn’t come, Rivera added. Plus, overseas industry partners like Disney were also ‘desperate’ for students and presented a tempting option for young kiwis.

The CEO said a 25 per cent increase was definitely something to celebrate.

“We’re taking the positives here and seeing this as a really good first step,” she said.

However, labour shortages were an issue around the world and Rivera said they had to account for students who would study and then be wooed away by international companies.

“Industry partners like Disney are desperate for students, so a lot of them might study then go overseas,” she said.

In 2019, New Zealand had more than 65,000 international students from the main source markets of China, Japan and India according to Education New Zealand. Of these, around 22,200 were enrolled full-time at a university.