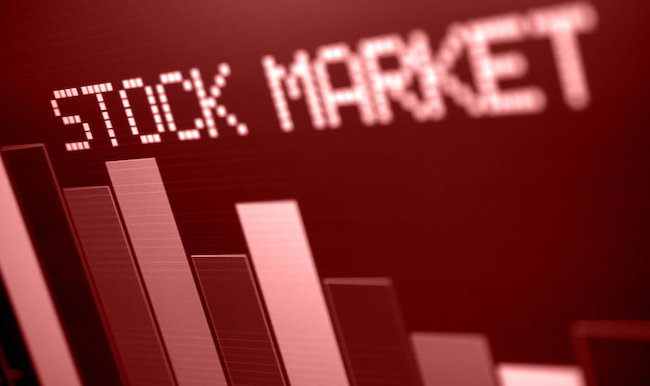 At the end of five trading sessions, the Financial Services Industry was the best performing industry by measure of volume with investors trading 442.525 million shares valued at N4.345 billion in 9,995 deals.

This made the companies the top three equities in the capital market last week, accounting for 24.64 percent and 23.91 percent of the total equity by turnover in volume and value respectively.

Top five gainers of the week

rice was up by N0.74kobo to end the week at N2.79kobo as against the N2.05 per share posted the previous week.

Learn Africa’s share value was down by N0.40 kobo to end the week at N2.20kobo as against the N2.60kobo per share posted seven days earlier.

University Press shed N0.23kobo to end the week with N2.12kobo as against the previous N2.35kobo per share.

As a media platform, we hold leadership accountable and will not trade the right to press freedom and free speech for a piece of cake.

If you like what we do, and are ready to uphold solutions journalism, kindly donate to the Ripples Nigeria cause.

Your support would help to ensure that citizens and institutions continue to have free access to credible and reliable information for societal development.