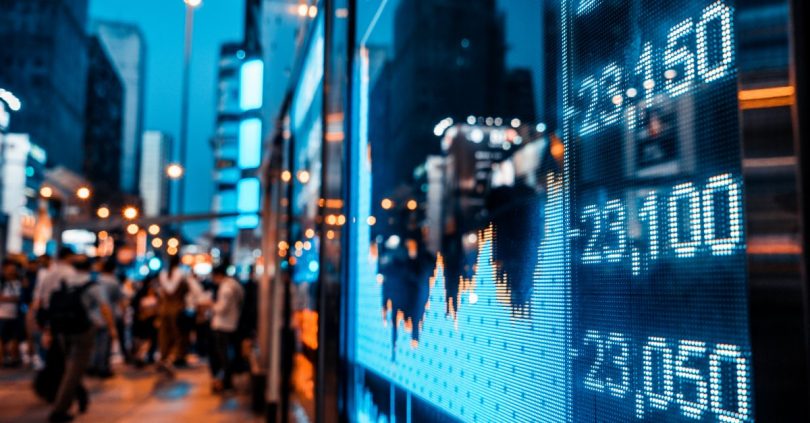 The NSE Nifty 50 (India 50) looks sluggish ahead of Wednesday’s trade over global recession worries, analysts told Capital.com. India’s National Stock Exchange index continues to be influenced by Asian stocks, which have been retreating from over three-week highs, and the US Federal Reserve’s policy meeting this week, they said

“The short-term trend of Nifty continues to be negative and one may expect further weakness in the short term. The next lower supports to be watched around 16,250 levels, which could be achieved in the next few sessions. Immediate resistance is to be watched around 16,570 levels,” Nagaraj Shetti, technical research analyst at HDFC Securities said.

“The US Federal Reserve is likely to opt for another 75 basis points (BPS) rate hike. Though worries remain over inflation, the retail inflation is showing some signs of cooling off.

After a gap, the market has seen some uptrend, with talks of peak inflation which suggests that prices are likely to come down in the near term.

Major central banks around the world are likely to consider a steep hike in interest rates in order to tackle elevated price levels,” Mitul Shah, head of research at Reliance Securities, said.

Ritika Chhabra, economist and quant analyst at Prabhudas Lilladher felt a 75 bps action in the upcoming US Fed meeting on 27 July is the most likely scenario. “While the markets have already discounted a hike of 75bps, a rate hike of 100 bps will lead to a knee-jerk sell off in risk assets”,” she forewarned.

Engineering and construction conglomerate Larsen & Toubro Ltd posted a 45% year-on-year rise in consolidated earnings at INR17.02bn ($212m) for the quarter ended June, buoyant on performances of its major businesses. In comparison, the company had posted a net profit of INR11.74bn crore for the same period a year ago, while its revenues rose 22.2% to INR358.53bn, the company said in a regulatory update.

What is your sentiment on Oil – Crude?

Give Oil – Crude a try

Asian Paints recorded an 80.4% rise in consolidated net profit at INR10.36bn for the first quarter ended June, riding on a good consumer demand, compared with a net profit of INR5.74bn for the same period of previous financial year.

India’s largest paint manufacturer posted a total revenue from operations of INR86.07bn, a 55% rise from INR55.85bn posted during the same year-ago period, the company said in a regulatory update. Asian Paints’ share price closed flat at INR3,105 on Tuesday.

On Tuesday, Nifty closed down at 0.88% at 16,483.85, and was the worst performer in Asia along with Taiwan. Among sectors, capital goods fell the most.

“Traders were nervous ahead of the US Federal Reserve meet on rate decision on Wednesday and hence trimmed their position by dumping tech, banking and realty stocks. As the market has already risen continuously last week, investors are booking profit given the overall negative sentiment.

Technically, on intraday charts, the Nifty has maintained a lower top formation and also formed a bearish candle on daily charts, which suggests further correction from the current levels,” Shrikant Chouhan, head of equity research (retail) at Kotak Securities said.