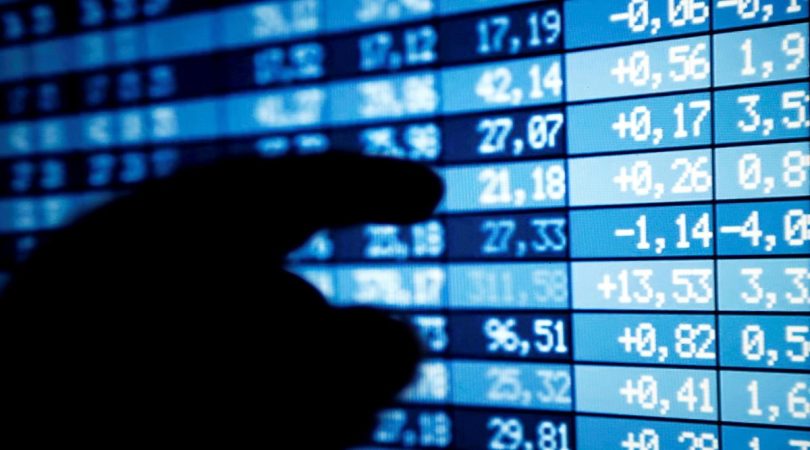 Our markets have consolidated within a narrow range in the last few sessions wherein the NSE Nifty 50 index has witnessed buying interest in the range of 18000-17950 and resistance has been seen around 18250-18300. However, the recent longs formed in the indices remain intact as we have not seen much unwinding off late. The global markets have seen a pullback rally in the last couple of weeks which has led to a positive momentum in our markets too. In spite of some consolidation in the last one week, the important support of 18000-17950 is still intact and this range would be seen as make or break for the near term.

FIIs who had recently formed long positions at the start of the November expiry have trimmed some of their longs, but their net positions still remain bullish with 53 percent of the positions in the index futures segment on the long side. They have been net buyers in the cash segment as well recently which is a good sign. On the other hand, the Client section has ‘Long Short Ratio’ of over 57 percent. In option segment, the coming weekly weekly series has decent open interest build up in 18000 put options which indicates it to be the support level while the open interest is scattered amongst call options with higher open interest seen at 19000 followed by 17700 strikes.

The options data indicates that option writers are expecting the index to hold to its support of 18000-17950 and will look for the next leg of up move in next few days. The US markets have witnessed a positive move post their CPI data which has resulted in lower bond yields. This is primarily positive for the equity markets and it could have a positive impact on the global equities as well (including ours). Thus, traders should also keep a close tab on these developments as well.

The Bank Nifty index has shown a relative outperformance recently and this up move is expected to continue in the near term. A move above 18300 will lead to further momentum in the index as it could then approach its all-time high soon. Hence, traders are advised to trade with a positive bias till the above mentioned support is intact on Nifty.