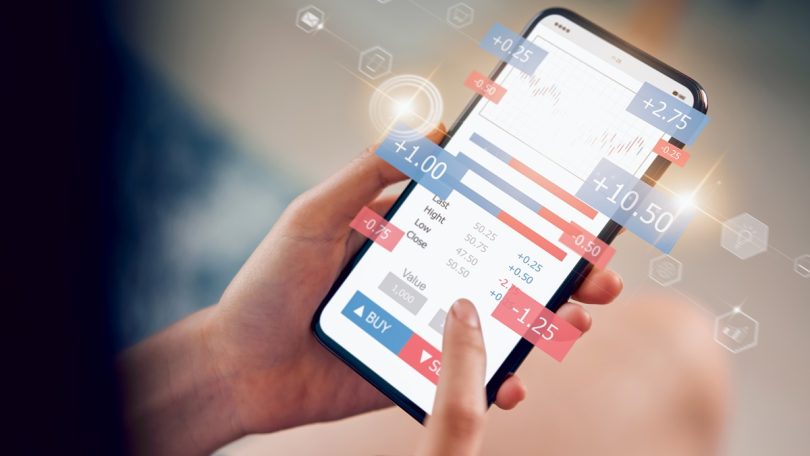 Nifty may scale a new high of 19,100 by year-end and Bank Nifty may have more legs on the upside till the end of FY23, said Siddarth Bhamre, Head of Research, Religare Broking in an interview with Harshita Tyagi of FinancialExpress.com. “As of now, we are not seeing any major trigger which would topple India from the numero uno spot. One should not be in hurry to invest but we don’t see any concern as of now which would lead to a major correction,” Bhamre said, adding that Auto, FMCG, Cement, and Consumer durables are attractive investment options, while cyclical spaces like commodities in an increasing interest rate scenario can be avoided for now.

Indian benchmark indices have outperformed US, European, EM indices so far this year, Will this outperformance continue going forward?

Factors like growth rate, extent of inflation worries, fund flows, geopolitical worries have been less negative for India compared to other large economies and hence there has been outperformance. These factors have not changed. However, due to the outperformance, the valuation gap has increased and that’s the only small concern for us. So yes, this outperformance may continue but the quantum of outperformance may not be this large in the near term.

We believe it is very difficult for anyone to not to agree with this assessment. Macro statistics support this argument as well. At one place where most of the large markets are struggling to show some growth, India has been growing at a respectable growth rate. Inflation worries too should further cool down, along with a fall in crude oil prices which is the prime driver of inflation for an economy like ours. India’s growth is fueled more by domestic consumption which is accelerating post-pandemic and it’s very much visible around us, be it auto sales numbers, retail sales, or new real estate registration numbers in the economy. Comparing this to the recessionary environment in the US, the energy crisis in Europe and COVID issues in China, we are certainly better placed at this point in time.

India’s inflation is still above RBI’s threshold of 6%, trade and current account deficit is scary, growth has been slow and demand has been sluggish. Amid rate hikes, while FIIs pulled out money, DIIs remained invested, which factors are providing confidence to investors?

Statistics, many a time, hide more than they reveal. So, if India is growing and the world is not then it’s natural to expect the trade deficit to widen and eventually CAD to increase so these statistics should not worry us for now. Also, many parameters should be seen in totality rather than in isolation. Our current GDP growth in the global context is high and that’s what makes us a favorable nation to invest in. Hence, despite a sharp rise in interest rates, we have not seen major fund outflows, and neither has there been an alarming fall in currency. Of course, in the latter, RBI has a major role to play which they did quite efficiently.

Also, with other investment alternatives being not so attractive, domestic investors continued to increase their exposure towards equity after a couple of months of caution. So India being in a good spot and funds flowing into the market have kept our markets high. Needless to mention that corporate earnings also didn’t disappoint, which has given confidence to participants to remain invested.

Indian benchmark indices have surpassed their Oct 2021 all-time highs and are hitting fresh record highs everyday. Is a correction on cards?

There is optimism in the market and it is not unwarranted. However, as they say, a good stock is a good buy only at a good price. So from that perspective, our markets are not very attractive despite most of the aspects as we discussed being in our favour. But just because valuations are expensive, it doesn’t lead to a correction. There has to be a trigger. As of now, we are not seeing any major trigger which would topple India from the numero uno spot. One should not be in a hurry to invest but we don’t see any concern as of now which would lead to a major correction.

Is it the right time to enter markets or should one wait for a correction? What is your year-end Nifty, Bank Nifty target?

Timing the market is an important element of investing but it depends on the time horizon of investments. Even in a falling market, there are great investment opportunities. So, instead of waiting for a correction, adopting a bottom-up approach and deploying funds in a staggered manner would be a prudent thing to do. Around 17,500 levels, we had a target of 19,100 levels for Nifty and we are not very far away from it. Bank Nifty may have more legs on the upside till the end of FY23 than Nifty, but there too we would not get swayed away and suggest having exposure only in a few large cap names.

What sectors or stocks should investors look at or avoid from a short-term investment perspective?

At Religare, we are bullish on Auto, FMCG, and cement. Consumer durables too are quite attractive. On IT, we are optimistic selectively. Cyclical spaces like commodities in an increasing interest rate scenario can be avoided for now.

(The recommendations in this story are by the respective research analyst. FinancialExpress.com does not bear any responsibility for their investment advice. Capital markets investments are subject to rules and regulations. Please consult your investment advisor before investing.)