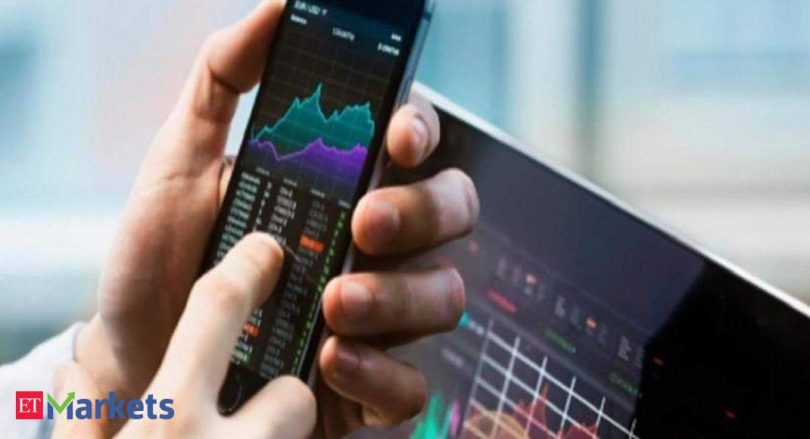 Mumbai: Axis Bank, Bharti Airtel and Adani Ports will together see inflows of $48 million on account of the quarterly weight readjustments in the benchmark Nifty by the NSE, said Nuvama Institutional Equities.
, , and BPCL will also collectively see inflows of $20 million following the reshuffling, while , , , HDFC and will see outflows to the tune of $77 million, said the brokerage.These changes shall take place on December 29 and become effective from December 30.

“These are the key Nifty Indices in India which are majorly tracked by domestic passive funds,” said Abhilash Pagaria, head, Nuvama Alternative and Quantitative.