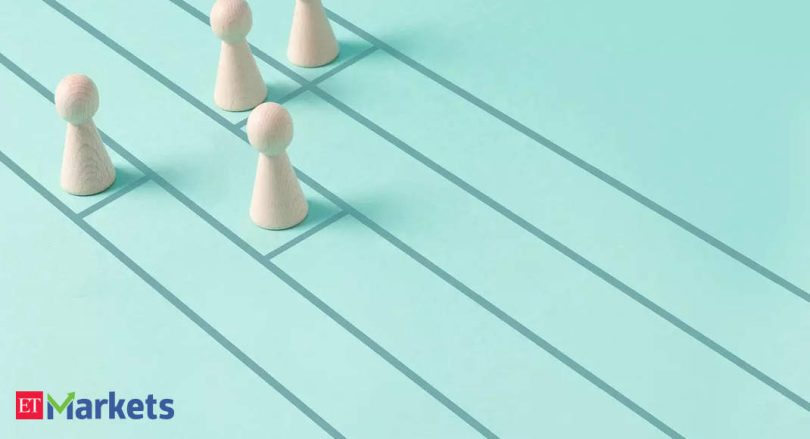 Hit hard by Fed’s tightening, inflation and growth slowdown fears, Dalal Street bulls are trying their best to roar back with the Sensex rallying over 1,600 points in the last four days. Data indicates that a new leadership may be emerging in the stock market with old favourites getting discarded in favour of new stars.

In the last six months, Nifty is down by about 7 per cent with Nifty IT down sharply by 23.23 per cent. Nifty Bank has lost nearly 5 per cent. In contrast to this downtrend, Nifty FMCG is up by over 14 per cent and Nifty Auto by over 8 per cent during the last 6-month period.

Describing them as straws in the wind which will help investors to restructure their portfolios, equity strategist VK Vijayakumar says new segments are gaining strength in the market now.

“Auto sector is showing good rebound and is poised to do well since the demand for CVs and passenger vehicles is robust and the chip shortage issue is easing. Commodity consumers like FMCG and consumer durables segment stand to benefit from decline in input prices. Capital goods segment is doing well assisted by the pick-up in capex,” Vijayakumar of

The outperformance of FMCG stocks is also due to low FII holding and the beta factor as investors rotate capital to low-beta sectors. “The flight to safety is usually around staples and what better than FMCG, right? Nifty Auto has also surprised with a good performance, mainly on account of ease in supply chain issues, which is enabling them to service pent-up demand,” said smallcase manager Abhishek Jadon of Windmill Capital.

IT, which was the undisputed leader of the rally in 2020 and 2021, is struggling now on concerns of the probable US recession impacting tech demand. The metals rally has fizzled out following the sharp correction in metal prices. Financials, in spite of their good performance, have been impacted by the relentless FPI selling.

While the jury is out on whether this is the beginning of a new bull market or a bear market rally, value investor Ricky Kirpalani warns against looking at performance across chosen time windows.

“IT has still outperformed most sectors over the last two years and if indeed this is a new bull market, it will definitely see broad-based participation across sectors, including IT,” said Kriplani, Lead Sponsor, First Water Capital Fund (AIF).

In the auto segment, the rally has been relatively broad-based with several stocks giving double-digit returns.

and Mahindra & Mahindra top the list by delivering over 39 per cent returns YTD. Other top gainers include Tube Invest India, , , and .