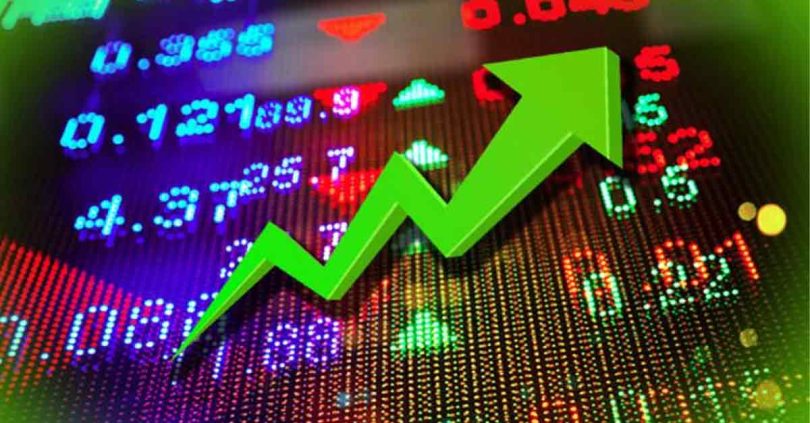 Besides, Sensex is nearing the key level of 60,500. India VIX plunged nearly 2 per cent and slipped below the 18-mark.


Market Update at 9.20 AM: The key benchmark indices opened with a gain of over half a per cent as Nifty climbed above its important psychological mark of 18,000. Besides, Sensex is nearing the key level of 60,500. India VIX plunged nearly 2 per cent and slipped below the 18-mark.

All the sectors were seen trading in green with Nifty Financial Services and Nifty PSU Bank leading from the front as they added 0.74 per cent & 0.43 per cent, respectively.

Among the stock-specific action, Dixon Technologies jumped over 3 per cent in the early deals as Dixon’s wholly-owned subsidiary i.e. Padget Electronics becomes the first company to receive approval for disbursement of PLI incentive from Government of India.

Pre-market update: US stocks on Monday ended higher amid a weaker dollar and the expectation that the inflation data, which is due on Tuesday, may show some cooling off ahead of the next week’s Federal Reserve meeting. Dow Jones advanced 0.71 per cent to end at 32,381. S&P 500 jumped over 1 per cent to settle at the 4,110 level while the tech-heavy Nasdaq rose 1.27 per cent to close at the 12,266 level.

The Asian markets are mimicking strong cues from the US markets and hence, opened higher while SGX Nifty indicates that Nifty is likely to open with gains of almost a hundred points and above the important psychological level of 18,000. It would be interesting to see whether or not, Indian markets sustain their opening gains! If it does manage to maintain its gains, the 18,000 Call writers would be in panic! They would be forced to cover their positions and we could see a swift move on the higher side.

In the last trading session, the FIIs pumped in Rs 2,049.65 crore and it was the third straight day wherein they have pumped in over Rs 2,000 crore. On the other hand, DIIs continued to book profits as they sold equity worth Rs 890.51 crore.

Talking about the stocks to watch out for the day: Brightcom Group should be on the radar as it has announced the onboarding of US-based tech innovator Nixon Patel to the company’s Advisory Board.