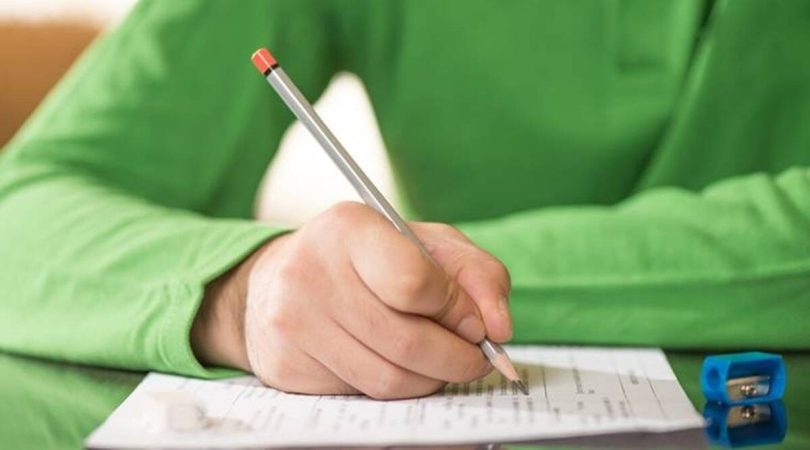 THE COUNTRY’S apex medical education regulator has proposed that final year medical students from China and Ukraine who were not able to complete their practical training due to the pandemic or the war be allowed to sit for the Foreign Medical Graduate Exam (FMGE) – a screening test which foreign medical students have to clear to practice in the country.

The students who pass the examination will then have to complete a two-year internship to be eligible for permanent registration to practice medicine in the country.

This will be a one-time relaxation granted due to unforeseen circumstances, according to the proposal of the National Medical Commission (NMC).

Currently, foreign medical graduates have to complete their training and a one-year internship at the university they are enrolled in order to appear for the FMGE exam in India. They then have to do a one-year long internship in India as well in order to get permanent registration.

“The relaxation will be applicable only for a year, so students should refrain from taking admission to courses in these countries this year even though China is now allowing very few students to return. Some of the students from China were given an internship completion certificate online, how can that be accepted. The two-year internship will help in plugging the gaps in clinical training,” said a senior official.

The relaxation is unlikely to help many students as the FMGE is known for low pass percentages. Only 16.5% of the students who appeared for the exam in 2020 passed it, according to data provided by National Board of Examinations that conducts the screening test.

The proposal was submitted by the undergraduate medical board of the National Medical Commission (NMC) on orders of Supreme Court. The proposal states that the first and second year medical students, who joined their college after November 2021, can appear again for NEET to seek admission in Indian colleges. These students, unlike the third and fourth year students, cannot take a transfer to universities in other European countries.

The new guidelines for foreign medical graduates that came into force November 2021 states that the students have to complete their entire training and internship from the same university.

With the NEET 2021 counselling delayed due to the pandemic, some of the first year students who had appeared for NEET the same year did opt to sit for the counselling.

Although the proposal does not explicitly mention it, the third and fourth year medical students will be allowed to take admission in colleges in other European countries such as Russia, Kazakhstan, or Kyrgystan which offer courses that comply with Indian norms.

Around 18,000 medical students returned from Ukraine after the war started in February. There are almost 65,000 students in India – mainly from China and Ukraine, but also from the Philippines – whose education was halted because of the new norms.

Another official said, “There is no way we can accommodate so many medical students in India. We have a total of 90,000 MBBS seats and there are so many people higher up in the merit list who might not have gotten admission, so how can we give the seats to them?”

No relief for students from Philippines

Although relaxations have been granted for the final year medical students from China and Ukraine, around 10,000 students who were studying in the Philippines are still left in a lurch. Two batches of students who joined the courses in the country after the new Foreign Medical Graduates guidelines came into force in November 2021 will not be eligible for the FMGE screening test.

This is because one of the conditions of the new guidelines was that the course should be equivalent to medical courses in India taught over 5.5 years or 54 months. Medical course in the Philippines are taught over four years with a two-year BS course in basic biology before it.

The NMC has said that the duration of the BS biology course cannot be considered to be a part of medical training.