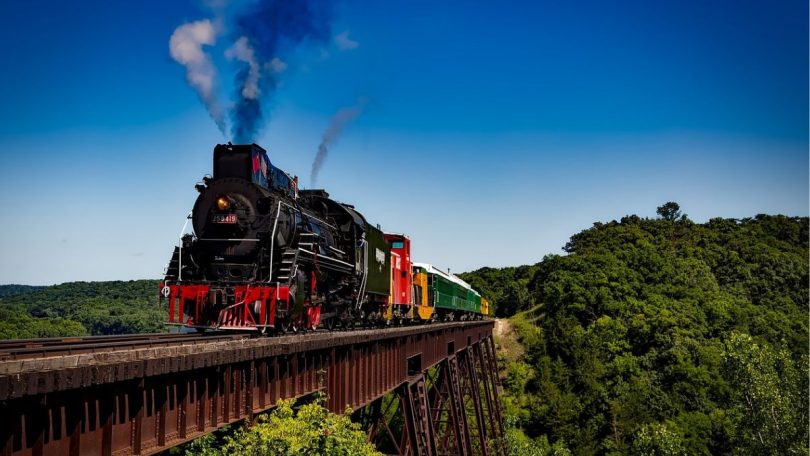 Indian Railways is unlikely to go in for passenger fare or freight hikes in the Union Budget 2023-24, given the high-inflation scenario and cost pressures experienced by the industry. Officials, however, did not rule out a mid-year realignment in the fare and freight structure, if cost pressures become too strong for the transporter.

The Railways’ operational receipts in FY23 may marginally exceed target, helped by a big jump in passenger earnings (thanks to dynamic pricing which allowed it to cut under-recoveries) and on-target freight revenues. It may report operating ratio slightly lower than the budgeted 97%, but its surplus will still be far from meaningful. In fact, had some expenditure commitments like appropriations to the capital and depreciation reserve funds been met, the transporter would have run a deficit, as it has in most years.

According to latest data, freight earnings grew by 16% on year to Rs 1.2 trillion in April-December 2022, amounting to about 73% of the Budget target for the whole fiscal year. This represented a growth marginally lower than the budgeted rate of 17%, but officials are confident the annual freight revenue target would be met.

Passenger earnings shot up by 71% on year to Rs 489.13 billion in the first nine months of the fiscal, while the growth required to meet the annual target is 50%.

While goods and passenger earnings have slowly recovered after the pandemic (see chart), officials point out that rising costs as well as the continuing losses in the passenger business have been impacting the balance sheet of the national transporter

The railways is expected to target an operating ratio of about 95% in 2023-24.  A ratio of 95% denotes Rs 95 will be spent to earn every Rs 100; the lower the ratio the larger the operational surplus.

The railway ministry is fairly optimistic about prospects for next fiscal and expects the freight loading target to be higher by at least 100 million tonne than the current fiscal’s Budget estimate of 1,475 million tonne. The increase in tonnage would translate into additional earnings of about Rs 8000 crore in 2023-24 over this year’s BE of Rs 1.65 trillion in a modest scenario. Sources indicated that revenue earnings from freight would be projected at about Rs 1.9 trillion for 2023-24, which means freight increases may be rolled out during the year. A pick-up in traffic of bulk commodities such as coal and steel is expected.

Railways was fairly ambitious in setting its goods and passenger targets for the current fiscal, which were set at levels much higher than what was achieved before the pandemic. Officials are confident that both the freight and passenger earnings targets for the year will not only be met but will be exceeded.

However, passenger business may see only a marginal increase in target in 2023-24 with officials pointing out that there is steep competition from airlines in the higher and premium travel segments such as AC first class.

The subsidy for passenger segment stood at Rs 59,837 crore in 2019-20, which amounted to concession of 53% on an average, to every person, travelling on Indian Railways. The loss-making operations include suburban trains,  economically unviable lines as well as lower-rated commodities.

Costs too have been rising amidst higher energy prices. The railways has factored in a cost escalation of about 6.55% this fiscal, as against 4% in 2021-22.  “This has to be absorbed by the railways internally with not much of an increase in freight and fare in recent years,” an official noted.

The railways increased freight by 8.75% in November 2018 but had not gone for levy of the busy season surcharge during the pandemic. It reinstated the levy from October 2022.  Passenger fares have also not been revised for some time although the railways it has tried to cut down on concessions such as those to senior citizens, a move that has seen a lot of opposition. It has chosen mid year revisions in fare and freight in the past too as part of its dynamic pricing model.

Railways is however, planning to continue with its focus on infrastructure upgradation and is hopeful of at least a 30% jump in its gross budgetary support to about Rs 2 trillion. The railways was allocated Rs 1.4 trillion in the Union Budget 2022-23 and was given another Rs 120 billion in the first supplementary demand for grants.

Its capital expenditure, funded out of budget and market and multilateral borrowings, is projected at Rs 2.29 trillion in the current fiscal as against Rs 1.53 trillion last year. The railways is likely to set ambitious capex target for the next fiscal year as well.