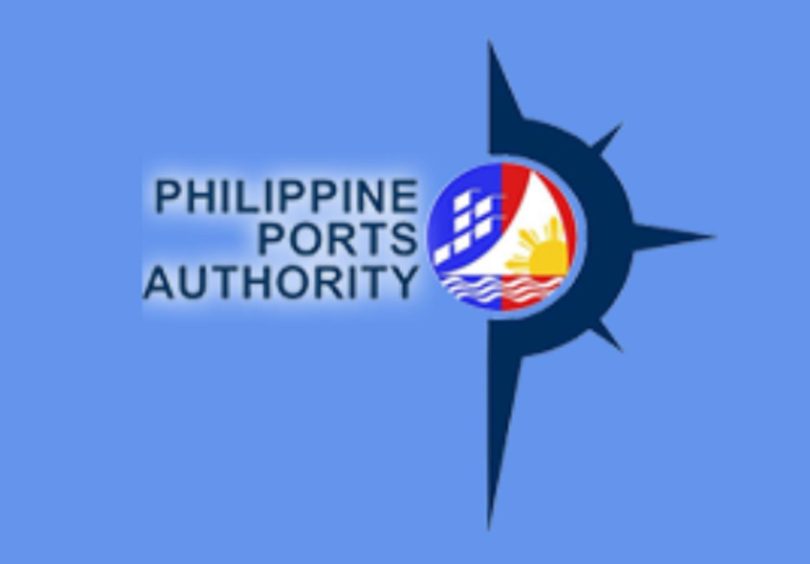 The Philippine Ports Authority (PPA) on Wednesday said several ports under its control have no major structural damage after a magnitude 7 earthquake hit Abra and was felt in other parts of Luzon.

In a statement, the PPA said several ports including those near the epicenter of the earthquake on Wednesday morning have reported normal operations.

The agency said only hairline cracks were seen at the Port Operations Building of the Port of Currimao, Ilocos Norte and Passenger Terminal Building in Claveria, Cagayan.

The PPA, meanwhile, said minor cracks were observed on the wall plastering of the Port Management Office of the National Capital Region – South Harbor Office.

President Ferdinand “Bongbong” Marcos Jr. will fly to Abra immediately “as soon as the all clear is given,” Press Trixie Cruz-Angeles said at a press briefing.