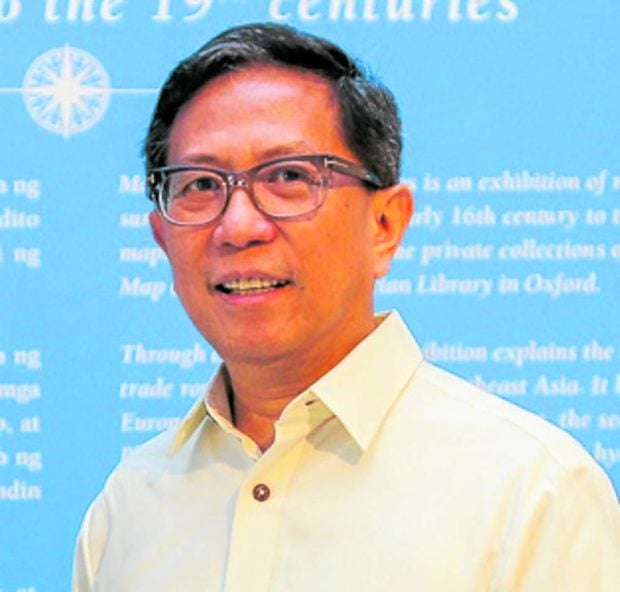 Foreign investors wanting full ownership of renewable energy projects in the Philippines are now free to do so as the Department of Energy (DOE) has revised the playbook governing investments in renewables.

The DOE promulgated Department Circular No. 2022-11-0034, which prescribes new implementing rules and regulations (IRR) for Republic Act (RA) No. 9513, otherwise known as the Renewable Energy (RE) Act of 2008.

The new circular, signed by Energy Secretary Raphael Lotilla on Nov. 15, amended Section 19 of the previous IRR. This effectively removed the foreign ownership restriction on undertakings aimed at harnessing renewable sources of energy that had been capped at 40 percent previously.

The new DOE circular takes effect 15 days after its publication in two newspapers of general publication and filing with the University of the Philippines Law Center—Office of the National Administrative Register.

“The country has a vast potential in RE development. Now that the foreign equity restriction in the RE sector has been relaxed, we expect an increase of investments in the sector which would certainly contribute to our economy, provide jobs to our people and help meet the goal of increasing the RE in the power generation mix of 35 percent by 2030 and 50 percent by 2040,” said Lotilla in a statement.

“With the impressive amount of interests the Department of Energy has been receiving both from the local and foreign investors in RE development, particularly in the offshore wind potential, the state can now directly undertake the exploration, development, production and utilization of RE resources or it can enter into RE Service or Operating Contracts with Filipino and/or foreign citizen or Filipino and/or foreign-owned corporations or associations,” he added.

The move follows the legal opinion provided by the Department of Justice that exploration, development and utilization of natural resources, as stipulated in Section 2, Article XII of the 1987 Constitution, only covers things that are susceptible to appropriation, thus excluding the sun, the wind and the ocean.

All forces of energy, it had said, should be interpreted to exclude “kinetic energy” or energy in motion.

As explained by the DOJ, RE resources including solar, wind, hydro and ocean or tidal energy are considered kinetic energy, while potential energy is called energy at rest.

But before foreign entities could take the whole pie, it had advised the DOE to amend the IRR of RA 9513.

Lotilla stressed that the appropriation of waters directly from the source would continue to be subject to the foreign ownership restriction in the Water Code.

Further, Rule 6, Section 19 (B) of the IRR of the RE Law stipulates that “the exploration, development, production and utilization of natural resources shall be under the full control and supervision of the State”.

It added that the state may ‘directly undertake such activities, or it may enter into co-production, joint venture or co-production sharing agreements with Filipino citizens or corporations or associations at least 60 percent of whose capital is owned by Filipinos. Foreign RE developers may also be allowed to undertake RE development through an RE service/operating contract with the government, subject to Article XII, Section 2 of the Philippine Constitution.”

The RE sector has so far generated P270.8 million in investments as of June this year, with solar accounting for P130.4 million of the total.

A total of 998 renewable energy contracts with a combined installed capacity of 5,460.59 megawatts (MW) and a potential capacity of 61,613.81 MW have also been awarded to several parties.

To date, coal-fired power plants remain the primary source of energy in the country.