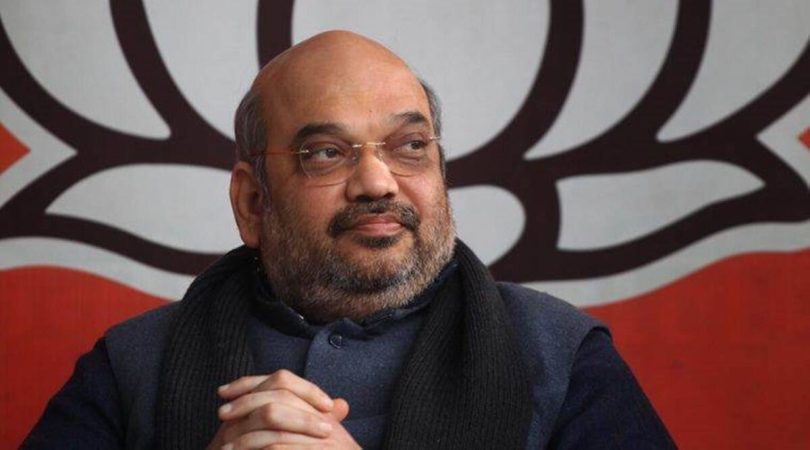 Union Home Minister Amit Shah Sunday said that though those born after the Independence did not get a chance to die for the country, nobody can stop them to live for the country.

He added, “The country’s disaster management is under the home department. We got a beautiful response from the scout and guide to the attempt of combining scout and guide with Aapda Mitra”. Aapda Mitra is the scheme for training of community volunteers in disaster response.

Shah suggested citizens to make India great in every field in the coming 25 years. “If as a citizen, we take one oath that we follow our entire life, even if it is a small one, will make your life disciplined. So, 130 crore citizens who take one resolution will take the country forward,” he said.

Further, he appealed to the students to study and understand the National Education Policy (NEP) that will prove to open new opportunities for them.

He also attended the ‘Sparsh’ event where he launched the ‘Ratna Sparsh’ book by a disciple of Jain saint Vijay Ratnasundersuriswar Maharaj. The event is part of the ‘Sparsh’ programme to be held from January 15 to January 26 in Ahmedabad.