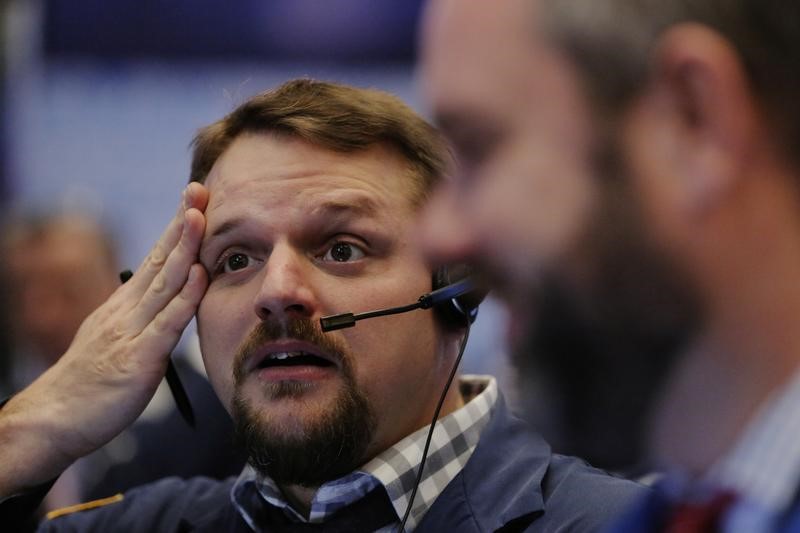 By Selena Li and Scott Murdoch

SYDNEY (Reuters) -Nomura Holdings Inc has cut 18 Asian banking jobs, most of them China-focused investment roles, after a sharp slowdown in dealmaking activity, according to two sources with direct knowledge of the matter.

Japan’s top brokerage and investment bank last week laid off bankers in Hong Kong, Singapore, Malaysia and Taiwan, said the sources, declining to be identified as they were not authorised to speak to media.

A separate source with knowledge of the matter said the cuts were not limited Asia, but would also affect Nomura’s international investment banking operations across the United States, Europe, the Middle East and Africa. The source gave no further details.

Nomura in a statement acknowledged headcount reductions but did not comment on locations or the number of individuals affected.

“2022 saw a material deterioration in global investment banking fee pools and, as a result, we have had to reduce headcount in certain areas,” the statement said.

The layoffs involve staff across multiple divisions within Nomura’s investment banking function, after a year of muted dealmaking activity in the region, one of the two sources said.

The bank, which has long struggled to expand its business outside Japan, advised on $3.42 billion in equity capital market deals last year across Asia Pacific, including its home base in Japan, a sharp drop from $9.4 billion in 2021, according to Refinitiv data.

In each of the bank’s business divisions for equities capital markets, debt capital markets, corporate finance and Southeast Asia coverage, two to three workers were made redundant, according to the two sources.

The cuts are “very China-focused” and affect close to one-fourth of its China headcount, the second source said.

Those include some bankers covering Greater China equities capital markets, the sources said, and are likely to impact the bank’s ability to operate in that area of investment banking.

A number of global banks are trimming their Asia headcount due to volatile global markets and sluggish China dealmaking, after regulatory crackdowns and three years of COVID 19-related lockdowns and restrictions that were finally ended last month.

Nomura in November said it was unhappy with its latest profit performance. Pretax income for its wholesale division, which houses its trading and investment banking businesses, slid 19% year-on-year in the three months ending in September.