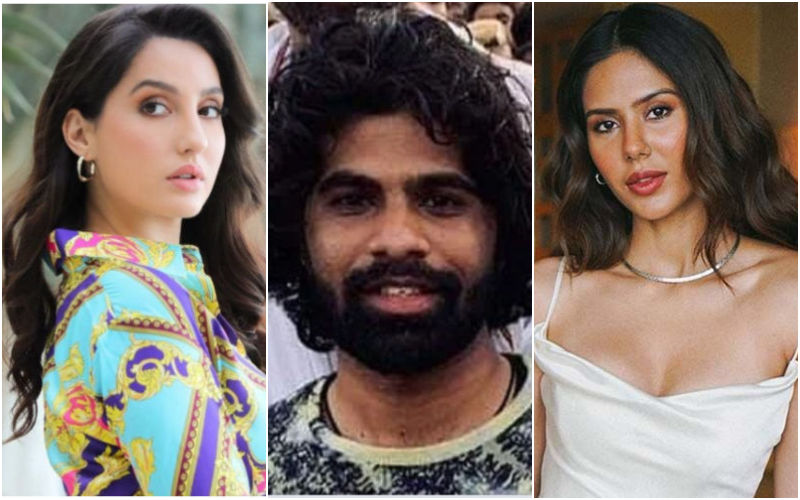 Bollywood actress Jacqueline Fernandez and Nora Fatehi have been making the headlines for their involvement in the Rs. 200 crore money laundering case. After the former during interrogation had mentioned that she was ‘falsely implicated by the ED while celebs such as Nora Fatehi, who had also received gifts from conman Sukesh Chandrashekhar, had been made witness.’

Television actor and national vice-president of the Rajput Karni Sena Surjeet Singh Rathore has been arrested for allegedly molesting and harassing a model. As per the latest media reports, Surjeet created a fake account on social media and sent obscene messages to another actor. On Thursday, the Rajput Karni Sena leader was arrested by the Bangur Nagar police station from his Andheri residence after police registered an FIR based on the complaint of a model.

Indian cricketer Shubman Gill, who recently broke Sachin Tendulkar’s record at the first ODI against New Zealand, has been in news lately for his alleged linkups.  He was rumoured to be dating Sara Ali Khan and recently was linked with Sara Tendulkar. Now Shubman is being linked to Punjabi actress-model Sonam Bajwa. Yes, you read that right! A viral tweet claimed that Sonam was the reason behind the cricketer’s recent achievement. And, guess what? Bajwa has reacted to it with Sara’s connection!

At times TikTokers can go overboard with their absurd challenges. Now, another deadly TikTok challenge called the ‘Dragon’s Breath Snack’ has gone viral. A street snack with liquid nitrogen has sparked concerns as reports suggest that at least 20 children in Indonesia have suffered serious injuries. The children were reported to have been suffering from stomach burns and food poisoning after consuming a snack.

Kim Kardashian seems to have found a new liking for historic objects. After facing backlash for sizzling in  Marilyn Monroe’s iconic ‘Happy Birthday, Mr. President’ dress at Met Gala, Kim has once again landed herself in controversy as she added a piece of royal history to her jewellery collection. The SKIMS founder reportedly parched the Attallah Cross that once belonged to the late Princess Diana. The reality star and businesswoman bought the jewel during Sotheby’s London’s royal and Noble auction for £163,800.