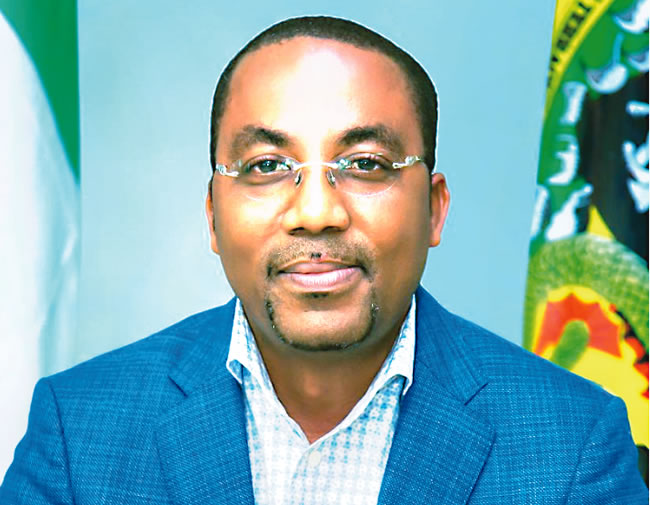 The Nigerian Ports Authority (NPA) said on Thursday that it has concluded plans with the terminal operators to begin the reconstruction of the collapsed berths at the Rivers Port in Port Harcourt.

Mohammed Bello-Koko, the managing director of NPA, who disclosed this in Port Harcourt on Thursday during his maiden visit to the port, said the Authority has given BUA Terminal, one of the terminal operators, the final approval for the submitted design, which means the NPA expects construction would commence soon.

According to him, the berths 5 to 8 of the BUA Terminal that were built in the 1920s, collapsed years back.

“They have really decayed which was why we decommissioned some of them but the agreement is for BUA to reconstruct some of them,” he said.

Bello-Koko however said the NPA is dissatisfied with the speed at which BUA is carrying out the repair works as the Authority expected that the reconstruction should have started a few months ago.

“We understand the need to plan properly but that plan is over and we expect that they should have resumed reconstruction on those berths,” he said.

For the Ports and Terminal Operators Nigeria Limited (PTOL), he said, the operator has a development plan that involves bringing down some of the shades in the terminal to improve the stacking areas and increase the terminal’s ability to handle more cargoes.

Bello-Koko said that the PTOL terminal also has some collapsed berths, which the NPA is discussing with them how to rehabilitate so that bigger vessels will be able to berth at Rivers Port.

“We are very serious about the need to increase traffic to the Eastern Ports that way we can decongest Lagos Ports. Though most of these ports have draft limitations and we are looking at dredging deeper so that bigger vessels can come and enable the economy of scale. We are beginning to see increased activities in Onne Port, which we are happy about, ” he said.

On the access road, the NPA boss said there is a need to rehabilitate the roads, which is outside the purview of the Nigerian Ports Authority, but that they are working with the relevant government agencies to see to that.

On using tariff rebates to attract patronage to the Eastern Ports, Bello-Koko said that years ago the NPA gave the terminal operators a tariff rebate that did not translate to traffic as relate to the port.

He said that his management is currently reviewing the request for 30 percent rebate put forward by terminal operators but that rebate must come with conditions.

“We are discussing with the terminal operators and we may come up with a higher or lower rebate but we will put a timeline to see the impact of the rebate. Some of the terminals have started getting involved with processing export which is key to the NPA and the country at large. It is one of the things that would determine the amount of rebate to give to the terminal operators,” he added.