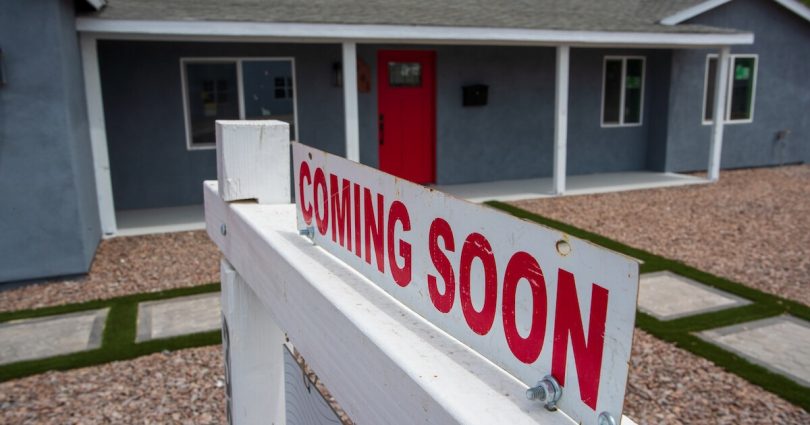 PHOENIX — The number of real estate agents selling homes in Phoenix dropped 34% from September to October.

It was worse in Mesa, where the number of active agents dropped by 40% during that same time period, according to AgentStory, a Miami, Florida-based tech firm that publishes sales profiles for real estate agents.

The company tracks a metric known as “active agents” to see how many real estate agents are selling homes in any calendar month.

“Buyers are reluctant to take a 6% loan or more,” said Jonathan Cardella, co-founder and CEO of AgentStory. “Sellers don’t want to list in this environment where they know rates are so high and demand has dried up a lot. We’re seeing a lot of price reductions nationally.”

Read more of this story from the Business Journal.