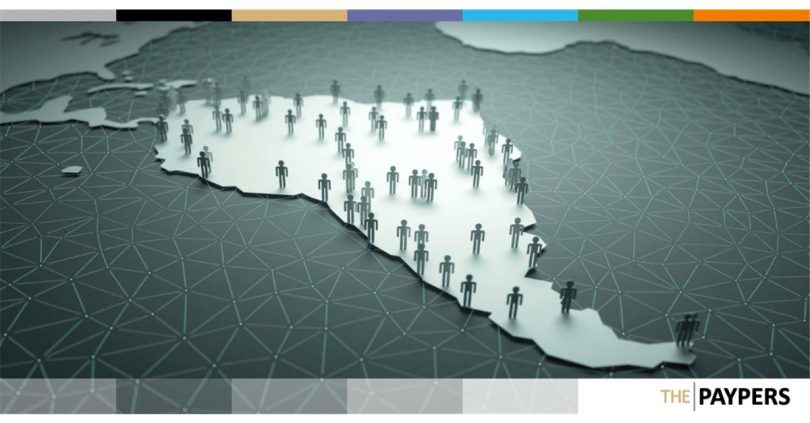 Canadian fintech company Nuvei has recently released a new whitepaper, where it examines the ecommerce payment trends and growth levels between LATAM and Asia-Pacific markets.

According to the ‘Insights and Opportunities for Regional Expansion Success – Interconnecting Asia-Pacific and Latin America’ report of Nuvei, ecommerce is expected to grow by 20% annually in Brazil, between 2022 and 2026, reaching up to USD 328 billion. Moreover, Asian companies will represent 28% of Latin American ecommerce imports by 2026.

The report also shows that in Mexico, ecommerce growth will increase by 32% per year over the same period, between 2022 and 2026. Much of the growth will also be driven by Asian companies, which currently count for only 16% of the total ecommerce imports.

Why is LATAM an attractive market for Asian companies?

Out of all countries from LATAM, Brazil and Mexico are particularly relevant and attractive for their size, dynamism, and cultural patters, which are similar to Asian markets. Argentina comes next in preferences for Asian companies as it is a former land for Japanese immigrants. Japanese migration to Argentina began in 1908 and, while most of them settled and adopted the culture, they also maintained much of their local culture, which could be a reason why Asian companies continue to be interested in the area.

Moreover, LATAM counts for hundreds of local payment methods, which also drives success as merchants can easily integrate and find the right payment method to attract clients on their ecommerce platforms. Businesses are looking to expand their operations and target customers beyond their region of origin, making LATAM the top of their expansion list due to its dynamic culture, buzz, and versatility.

The study was conducted using indicators from the AMI Latin America ecommerce Library and consists of data covering 17 markets in the region, as well as over 40 industry stakeholders across LATAM.

For more information about Nuvei, check its company profile on The Paypers Company Database.