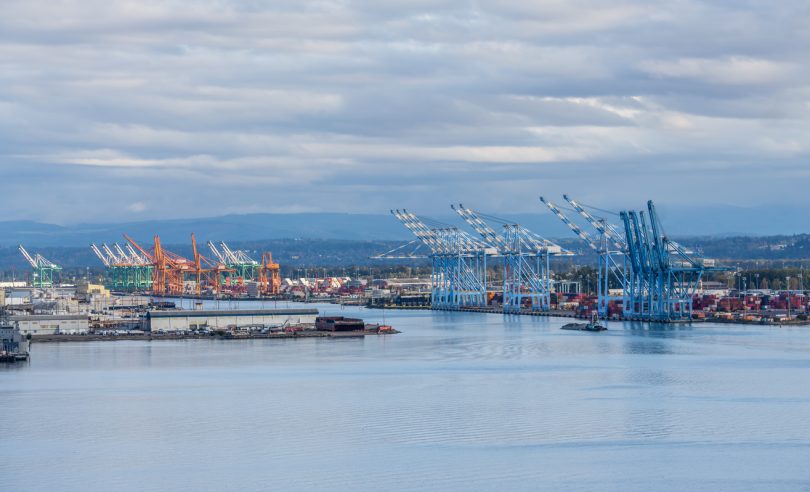 The Northwest Seaport Alliance (NWSA) has seen decreased container volumes in July, as the authority reported delays and service suspensions.

NWSA said that container volumes have been negatively impacted by reduced vessel calls, resulting from vessel delays at other ports and ongoing service suspensions.

The news follows last month’s figures, when NWSA reported a 4 per cent drop in volumes owing to increasing congestion at ports.

As several major container ports in the US are experiencing elevated levels of congestion since the late-pandemic cargo boom, the Federal Maritime Commission (FMC) is considering emergency measures to contain disruption.