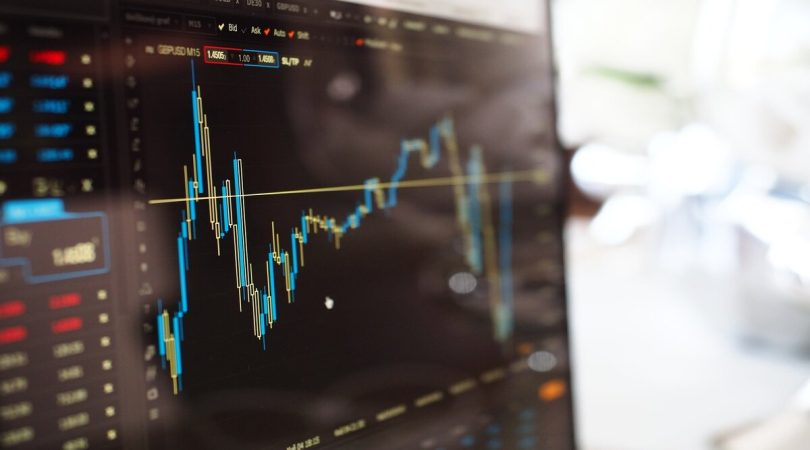 Bulls may stage a comeback on Dalal Street on the week’s last trading day as benchmark indices BSE Sensex and NSE Nifty are expected to open in the green, hinted SGX Nifty. Ahead of the session, Nifty futures traded 78 pts or 0.4% higher at 18514 level on the Singapore Exchange. “The recent market structure is pointing towards the possibility of some profit-taking or consolidation ahead. However, we expect Nifty to hold the 17800-18100 zone. The prevailing underperformance on the broader front is already hurting sentiment and it might deteriorate further during the corrective phase. We thus reiterate our view to remain selective and focus on position sizing,” said Ajit Mishra, VP – Technical Research, Religare Broking.

Stocks in focus on 18 November, Friday

Aditya Birla Fashion and Retail: The company entered into a strategic partnership with Galeries Lafayette to open luxury department stores and a dedicated e-commerce platform in India. Blue Dart Express: The company announced opening of 25 retail outlets in Tier I and II cities as part of its expansion plan.

Nykaa: Citigroup has launched a block deal to sell shares in cosmetics-to-fashion retailer Nykaa, worth $125 million or Rs 1,000 crore. The block deal involves TPG Capital as the seller.

Bajaj Auto: Life Insurance Corporation of India (LIC) sold 2% stake or 56.68 lakh shares in Bajaj Auto via open market transactions. With this, LIC’s shareholding in the company stands reduced to 5.2% from 7.2% earlier.

Blue Dart Express: The company announced opening of 25 retail outlets in Tier I and II cities as part of its expansion plan.

ONGC: Oil refining and marketing company BPCL’s former chairman Arun Kumar Singh is likely to be the new chairman of India’s top oil and gas producer ONGC — the first instance of a top PSU board-level position going to a person aged over 60. A search-cum-selection committee, constituted by the oil ministry, zeroed in on Singh after interviewing six candidates in August. If his selection is approved, Singh will get three years as head of the cash-rich PSU.

NDTV: The Income Tax Department has again stayed a tax demand of Rs. 59.98 crore against the company for assessment year 2007-08.

Vedanta: The board of the company will meet on Nov. 22 to consider and approve third interim dividend for the current fiscal.

Fortis Healthcare: SEBI has advised Malaysia-based IHH Healthcare to proceed with its open offer to acquire additional 26.1% stake in the company after obtaining appropriate order from the Delhi High Court. IHH is now seeking legal counsel for further steps.

Also Read: Nifty may hit new all-time high if it holds above 18450; Buy these 2 stocks for near-term gains