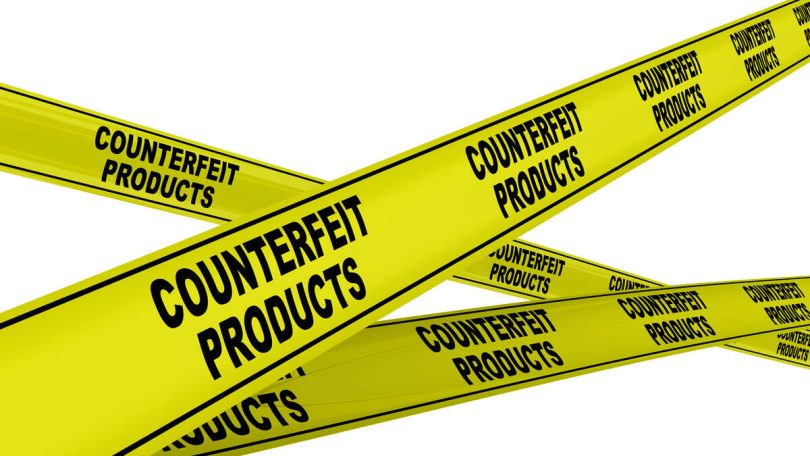 Tuesday marked the first time that officials recorded annual seizures of more than $1 billion worth of counterfeit goods at the Los Angeles/Long Beach Seaport in a single year, according to the department.

The record marks a 38% increase over last year’s seizures at the Los Angeles/Long Beach Seaport, which were valued at $725,365,590, according to the U.S. Customs and Border Protection. Among the most prominent counterfeit items seized over the past year were apparel, accessories, handbags, wallets, footwear, watches, jewelry and consumer electronics.