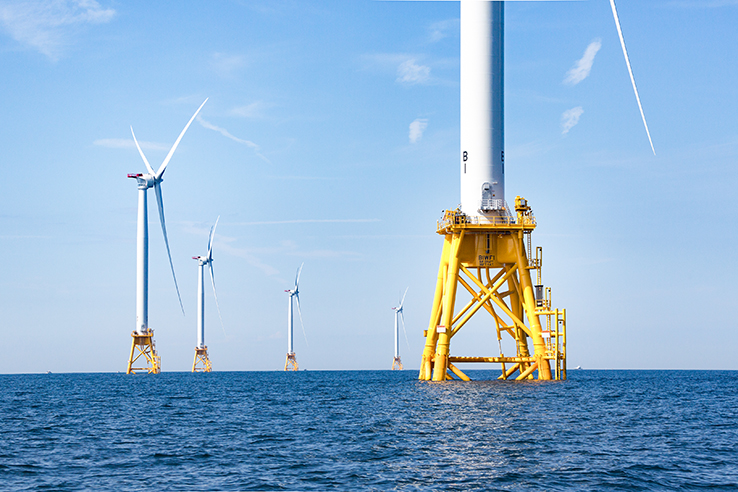 Officials with the federal Bureau of Ocean Energy Management discussed the status of two areas identified for potential wind energy lease sales in the Gulf, the process used to identify the areas, and next steps moving forward.

Tershara Matthews, chief of BOEM’s Gulf of Mexico office, detailed two draft wind energy areas in the Gulf of Mexico recently posted for public comment by the Department of the Interior: a 546,645-acre site approximately 24 nautical miles off the coast of Galveston, Texas, and a 188,023-acre site 56 nautical miles from Lake Charles.