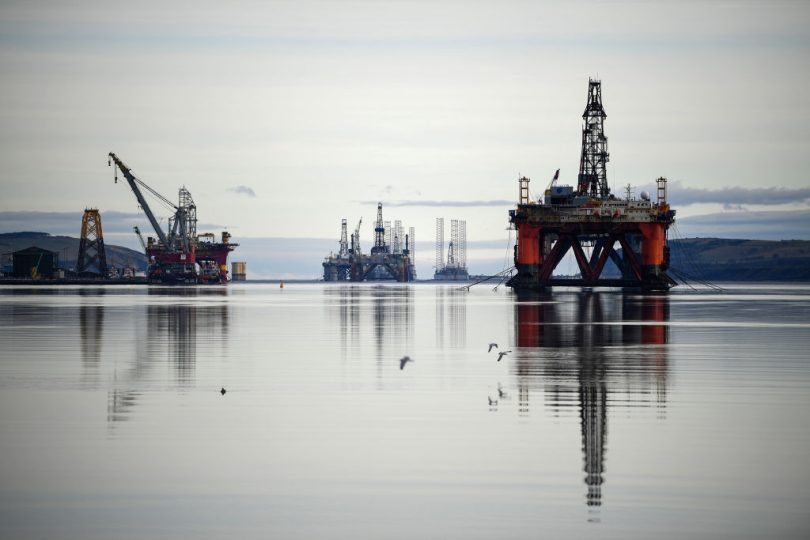 The boss of one of the UK’s leading energy industry bodies has ramped up her criticisms of the recently imposed windfall tax – describing the measure as “punitive,” and warning it could undermine a “remarkable British success story.”

Speaking at OEUK’s summer reception, she said: “Our belief is that stability in the way we are taxed and regulated is what allows us to promote investment, create jobs, and generate taxes that can be used to help with the cost of living crisis, while at the same time, getting the balance right in terms of ensuring the nation’s energy security now and for future generations.“

The tariff is on top of the 40 per cent special rate of corporation tax North Sea operators pay.

The levy is expected to raise £5bn – which will partially fund a £15bn support package for households that will offer up £1,200 per year in savings to vulnerable energy users.

Market regulator Ofgem has warned the price cap is likely to spike to £2,800 per year this October – and with BP and Shell posting record quarterly profits of $6.2bm and $9.1bn respectively amid soaring oil and gas prices, the Government considers them a viable target for revenue raising.

Earlier this year, the Government published a supply security strategy with a focus on bolstering domestic energy generation, including North Sea oil and gas exploration.

Mitchell noted the sector’s combined investment potential was estimated to be worth up to £250bn between no and 2030 – prior to the announced levy.

She said:”Tax announcements like the windfall tax risk achieving the opposite of what politicians say they actually want and could result in undermining energy security and ultimately the energy transition itself.”

The Office for Budget Responsibility was forecasting operators would have paid £7.8bn to the Treasury under the previous tax regime.

At the weekend, there were widespread media reports that Equinor is weighing up a withdrawal from the £4.5bn project at the Rosebank field near the Shetland Isles – which OEUK argued reflected the damaging effects of the windfall tax.

However, Equinor has since told City A.M. it has no intention of pulling out of Rosebank field – although it shares OEUK’s criticisms of the windfall tax.

Free-market think tanks have backed Mitchell’s criticisms of the Energy Profits Levy – fearing the policy could diminish capital spending in the industry.

Julian Jessop, Economics Fellow at the Institute of Economic Affairs, told City A.M.: “Supporters of a windfall tax tend to focus only on the large profits made by BP and Shell, but North Sea energy production is actually dominated by smaller companies which rely heavily on bank finance. A more complex and uncertain tax regime hits these companies particularly hard.”

John Macdonald, Director of Strategy at the Adam Smith Institute noted the industry was not supported amid losses for North Sea oil and gas companies made during the pandemic, making the intervention when the market was rebounding inconsistent.

He said: “Big swings in profitability are par for the course in the energy sector, and it is a shame to see the Treasury target producers for a quick cash grab. Developing oil and gas fields are expensive, long term projects that benefit from stable tax regimes. By basing their decisions on party politics and opinion polls, the Treasury are deterring investment in increased capacity and more efficient technology, ultimately undermining the means by which wholesale energy prices are pushed down.”

BP and Shell suffered losses of $5.7bn and $21bn in 2021 – but have since committed £18bn and £25bn respectively over the current decade in ramping up the UK’s energy generation.

The North Sea oil and gas industry is a declining sector – with 1,600 wells set for closure or decommissioning this decade.

The industry is in a transitional phase, with the country ramping up renewable generation and expanding nuclear power for long-term energy consumption.

Nevertheless, OEUK believes the decline can be managed by opening new fields and projects, with oil and gas providing 73 per cent of the UK’s total energy in 2020.

Despite the advances in new energy sources, 23m homes rely on gas for heating – around 83 per cent of the total stock.

Without new projects, the UK could become increasingly dependent on overseas imports to meet this demand, with only a third of its gas coming from domestic sources last year.