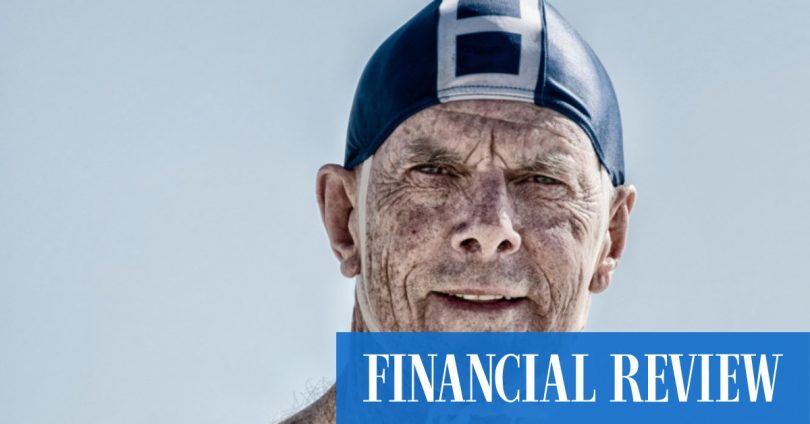 Oil and gas junior Blue Energy was fronting investors with a $20 million share placement on Tuesday morning to pay for appraisal drilling and testing at its North Bowen basin and Surat basin projects.

The business owns domestic gas projects on the East Coast. The term sheet said it would spend $8 million of the raise on drilling at Bowen basin, $5.3 million on Surat basin drilling, $3.6 million at Northern Territory 2D seismic work, and $3.1 million on working capital and offer costs.

Petra and MST were calling for bids by 3pm Tuesday.