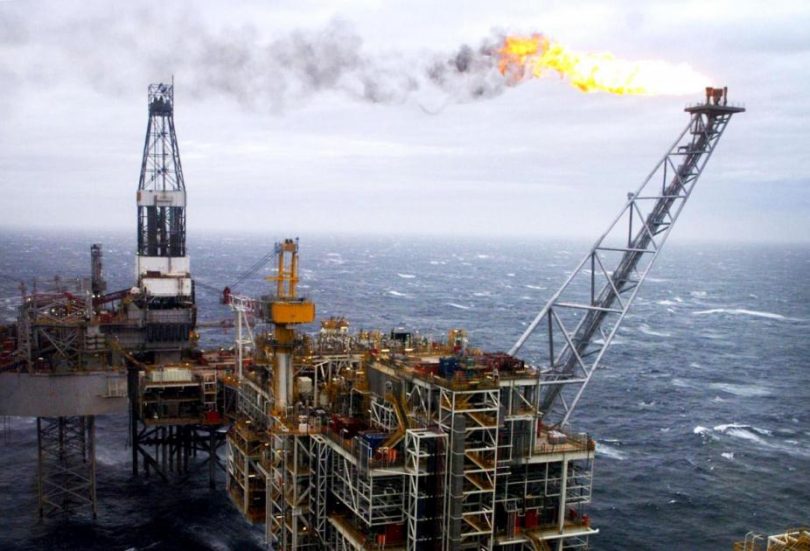 AT COP26, in Glasgow last year, world leaders focused on the existential challenge of tackling climate change. The oil industry was persona non-grata.

This was a consequence of a polarised debate fuelled by a lack of trust, selective use of information and greenwashing by some companies. But even then, some asked, “how can we address climate change while safeguarding security of supply with no input from the industry which meets the majority of energy demand?”

Since Glasgow, focus has swung back towards energy security, partly due to the impact of Russia’s invasion of Ukraine, which has exacerbated concerns about shortages and sent bills skyrocketing.

We cannot let the pendulum swing too far. Renewable energy is the solution to the energy crisis. Some £220 billion of investment is earmarked for the North Sea out to 2030, with over half destined for offshore wind, hydrogen and carbon storage. This gives cause for optimism, but these sectors need time to scale up.

The unfortunate truth is that we still rely on oil and gas to keep the lights on, homes heated, and vehicles moving at this stage of the transition. They meet around 75% of the UK’s energy needs, so while demand persists, we must produce them as cleanly as possible.

It is great to see this reflected at COP27, with a session on the oil and gas industry’s “decarbonisation journey”. The North Sea oil and gas sector is making progress and, as the Prime Minister said, has an important role in our transition to net zero.

Consuming natural gas produced in the UK already has less than half the carbon footprint of imported LNG. Emissions from North Sea oil and gas production activities have fallen by over a fifth since 2018. Since early 2021, interventions from the North Sea Transition Authority have helped industry prevent the emission of 1.2 million tonnes of lifetime CO2, the same as taking more than 500,000 cars off the road for a year. We have cracked down on flaring, which fell by more than 20% last year.

The industry still has work to do – its carbon intensity is higher than Norway’s, albeit our basin is more mature. The North Sea Transition Deal, agreed by government and industry in 2021, set the target of cutting emissions in half by 2030. We are holding the sector to account and want it to go further and faster.

We are pressing the sector to honour its commitments to invest in clean energy to power offshore platforms, leading to a further drop in emissions.

The industry will also drive the development of carbon storage in the UK, a major opportunity for growth. Our launch of the UK’s first carbon storage round attracted bids from 19 companies, and we will announce the awards next year.

These plans sound impressive, but can’t only exist on paper. Through rapid action and investment in new technologies, the oil and gas industry must prove it is part of the solution to the climate emergency and doesn’t deserve its pariah tag.