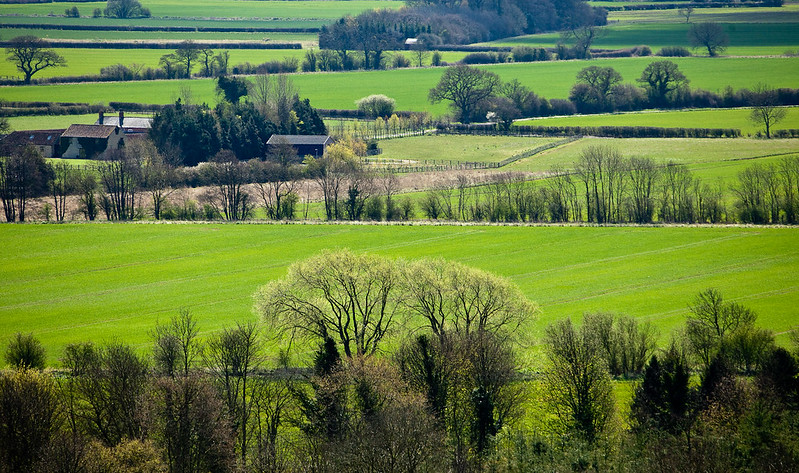 A proposed project to convert oil and gas wells at the Ryedale district in Yorkshire, England is receiving strong public support based on a survey ran by the Ryedale District Council.

Government-funded feasibility studies are currently being undertaken to assess the viability of producing geothermal energy from deep gas extraction wells in the district of Ryedale in Yorkshire, England, including one originally drilled for fracking. The results of the feasibility study are expected by the end of 2022, after which plans for an initial geothermal projects are to be developed in the first part of 2023.

We had previously reported on the Ryedale feasibility study, but more details on this proposed project have now been made available.

The study involves eleven wells owned by Third Energy located near Pickering, Kirby Misperton and in Dalby and Wykeham Forests. Most of these wells have been drilled to about 4,000 feet to 6,000 feet depth. Some of the wells are already connected by an underground pipeline that could be the basis for a geothermal district heating system. A grant of just over GBP 50,000 from the Government is being used to fund the feasibility work. The grant was secured after an application by the Ryedale District Council to the Heat Network Distribution Unit at the Department of Business, Energy, and Industrial Strategy (BEIS).

The studies consider a range of issues and options for utilizing geothermal energy:

Geothermal energy from the wells can be used to heat commercial facilities and leisure facilities as well as in district heating for homes. If successful, this project will be the first of its kind in UK where gas wells originally drilled for oil and gas will be used for geothermal energy extraction.

The Ryedale District Council (RDC) ran a survey in summer to seek the public opinion on the proposed geothermal project. 1o9 people completed the survey and 260 people were engaged in direct conversations.

According to the survey results, 8 out of 10 people are either happy or satisfied with the proposal. Moreover, a similar number expressed interest in using geothermal energy.

We are very grateful to everyone who took the time to tell us what they think. It’s good to know that there is overwhelming support for a project which could turn old fossil fuel infrastructure into clean renewable energy and help reduce Ryedale’s carbon footprint.” said Councilor Mike Potter, Member Champion for Climate Change at RDC.