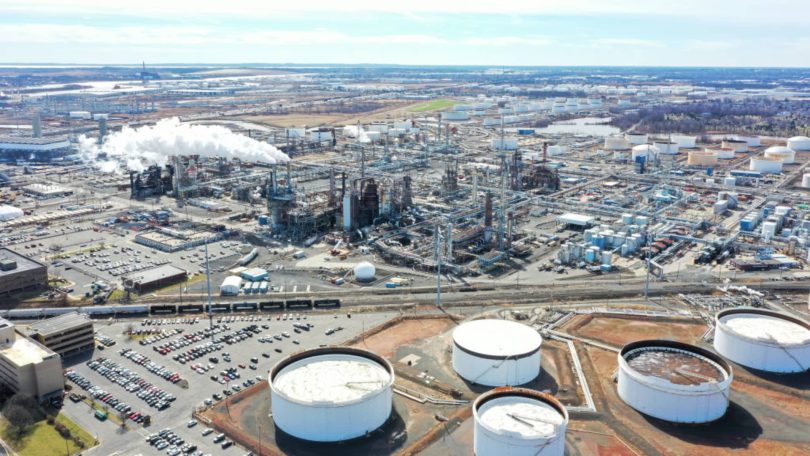 Oil edged to its lowest since the start of the year in volatile trading, after U.S. government data showed an unexpectedly large build in fuel stocks, feeding fears about demand in a market already spooked by an uncertain economy.

Lending some support to prices, China announced the most sweeping changes to its anti-COVID regime since the pandemic began, while RIA cited Russia’s deputy foreign minister as saying Russia was concerned about a build-up of oil tankers in the Bosphorus Strait.

China’s crude oil imports in November rose 12% from a year earlier to their highest in 10 months, data showed.

Brent futures edged into oversold territory, while WTI futures were near it. Brent settled below $80 on Tuesday for only the second time in 2022 and has unwound the year’s gains, which had lifted prices close to the all-time high of $147 in March after Russia invaded Ukraine.

Meanwhile, at least 20 oil tankers queuing off Turkey face more delays to cross from Russia’s Black Sea ports to the Mediterranean as operators race to adhere to new Turkish insurance rules added ahead of a G7 price cap on Russian oil, industry sources said on Tuesday.

“If confidence in uninterrupted Russian oil supply has played any part in the recent weakness, it was probably misplaced. Tankers getting delayed in Turkish waters is a prime example of that,” Tamas Varga of oil broker PVM said.

Russia, the Vedomosti daily reported on Wednesday, is considering options including banning oil sales to some countries to counter the price cap imposed by Western powers.

“There’s still tons of uncertainty in the markets today,” said Claudio Galimberti, senior vice-president at Rystad Energy, adding crude production in Russia may not drop as much as expected earlier.

Still, warnings from big U.S. banks about a likely recession next year weighed.

The net spec fund long position is now at a six-year low with some prominent funds liquidating in the past few day, said Dennis Kissler, senior vice president of trading at BOK Financial.