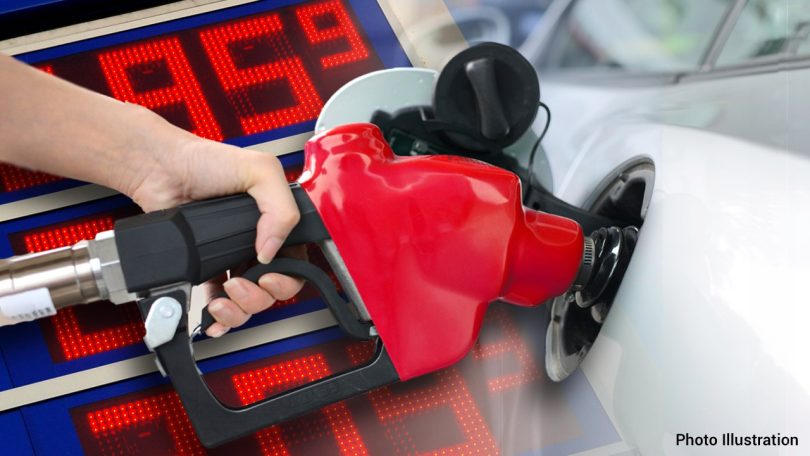 Lipow Oil Associates President Andy Lipow argues releasing the Strategic Petroleum Reserve is the only ‘concrete action’ that the Biden administration has taken to lower prices at the pump.

Lipow Oil Associates President Andy Lipow argued on Monday that releasing the Strategic Petroleum Reserve is the only “concrete action” that the Biden administration has taken thus far to lower prices at the pump.

“The only really substantive action that the Biden administration took was the release of the Strategic Petroleum Reserves and I think that contributed about 15 to 20 cents a gallon of the gasoline price decline,” the energy expert told “Mornings with Maria” on Monday.

“I expect, as we go into the winter, especially the latter half of September, we could see additional relief at the pump of another 15 cents a gallon as refiners begin making that winter blend and that cheaper gasoline cost is passed through to the consumer.”

Gas prices are down significantly since a recent national average price of more than $5 per gallon in June, but the average as of Monday was still $3.90, compared to $3.16 from the same time last year.  (istock / iStock)

He added that the administration has “done very little to get more oil and natural gas out of the ground,” as much of that production and leasing is now “tied up in court decisions.”

Last month, the White House announced that the Department of Energy will be issuing a notice to sell 20 million more barrels of oil for the Strategic Petroleum Reserve as part of the Biden administration’s effort to bring gas prices down, marking the fifth such sale that the president authorized.

While gas prices are down significantly since a recent national average price of more than $5 per gallon in June, the average as of Monday was still $3.90, compared to $3.16 from one year ago, and approximately $2.39 when Biden first took office in January 2021.

The price of gas dropped below $4 for the first time since March more than one week ago, when the price fell to $3.99.

Lipow noted that the U.S. is experiencing demand destruction as the price for key items, including gasoline, continues to weigh on consumers amid high inflation, which sits near 40-year highs.

“It seems to me that demand is off 3 to 5% compared to this time last year as the consumer has been changing their habits,” he said.

Lipow also warned on Monday that natural gas prices will soar this winter.

“Looking at utilities going forward this winter, especially with the soaring price of natural gas, which has doubled since this time last year, the consumer is going to be paying far more for natural gas this upcoming winter heating season,” Lipow said.

He then warned that “that’s also going to filter into higher electricity costs, as 39% of our electricity is generated from natural gas.”